​Manchester City are fast closing in on secured the signing of highly sought-after Sporting CP midfielder Bruno Fernandes, for a fee believed to be in the region of

The Sporting number eight has racked up an immense tally of 31 goals and 17 assists in 50 appearances this season, which has made him one of the hottest properties in Europe. 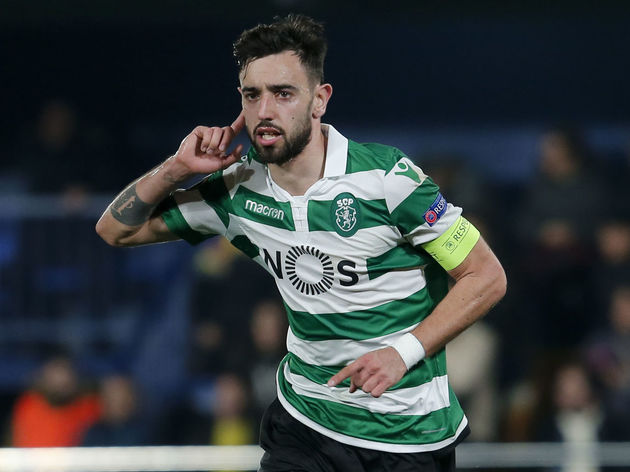 Victory over Leicester on Monday night means the Citizens are just one win away from winning a second successive Premier League title, and two wins away from completing a domestic treble. Dramatic defeat to ​Tottenham Hotspur in the quarter-final of this year's competition means City are yet to reach the final four in Europe since Guardiola's arrival.

Bruno's impending arrival will only boost their hopes of European success and further enhance their dominance of the Premier League, as the rest are already struggling to keep up.