​Another day. Another update on Paul Pogba's future.

It's ​ESPN on this pleasant Tuesday morning who tell us that the French international - who has been consistently linked with a move to Juventus...then Barcelona...and now Real Madrid - that he will "push to leave" Manchester United this summer. Possibly because Manchester United are in a very bad place right now. The ​Telegraph are running with it too. 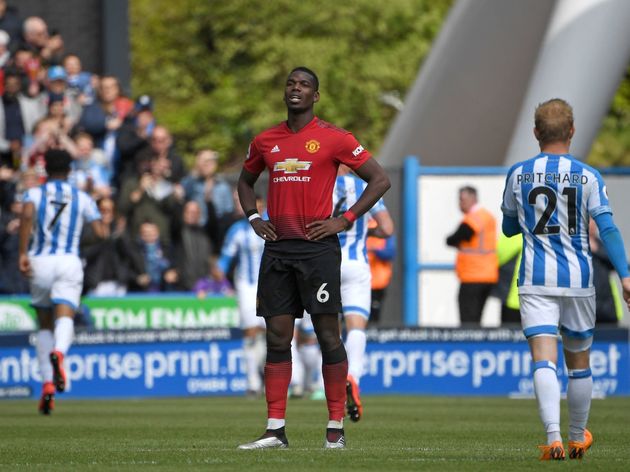 Pogba has come in for some incredible criticism since moving to United three years ago, and he's been often expected to be something like six players in one, but has really taken the heat this season as he's been unable to guide ​United any higher than an either fifth or sixth placed finish in the Premier League.

Their failure to make the ​Champions League places was confirmed on Sunday as they drew 1-1 with Huddersfield Town. Yes, as a reminder, that actually happened.

While a chunk of the criticism is deserved for ​Pogba as one of a squad of around 25 players failing to pull their weight, he has still notched 16 goals and 11 assists across all competitions this season, and he's probably been one of United's best players. When it comes to talent, he is their best, and that might be why he sees his future away from Old Trafford. 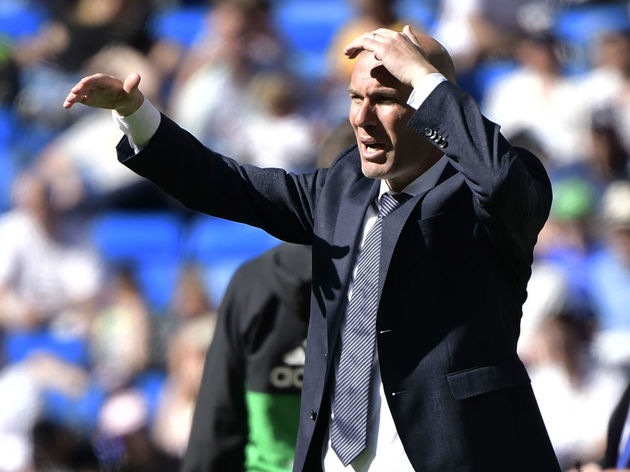 Real Madrid are determined to sign him, that's no secret, and it looks like the player is set to put the wheels in motion over the next few weeks by forcing the club's hand.

United don't want to sell - Ed Woodward sees him as a valuable commercial asset, obvs, because that's all that matters - but it remains to be seen whether manager Ole Gunnar Solskjaer would actively push to keep a player who wants to leave in a squad whose attitude has already been called into question.

United's price tag, if their hand is to be forced into a sale, stands at