Arsenal striker Pierre-Emerick Aubameyang has​ admitted that he'd rather not face Chelsea in the Europa League final if the Gunners manage to get through to the next stage of the tournament.

As both sides prepare for their respective fixtures on Thursday night, the Gabonese forward has revealed that if they are too face the Blues in the final it wouldn't feel like a new challenge for his side.

Aubameyang has scored 20 goals in the ​Premier League so far this season, but has failed to net against ​Maurizio Sarri's side in any competition throughout the campaign. 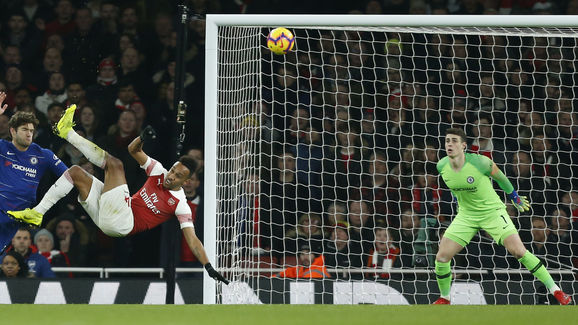 As quoted by ​Met​ro, the ​Gunners' forward was asked whether he'd want to face their London rivals, answering: "

"We know they are a great team but hopefully first we will go to the final and then I prefer to play Frankfurt, because we have already played against ​Chelsea.

"I know Frankfurt are really good and if we both go through to the final it will be a hard one."

Although the forward was complimentary about both sides, the idea of facing Frankfurt may seem a fresher, yet potentially less challenging prospect if Arsenal progress to the final.

In the first leg of their semi-final tie with Valencia - where Unai Emery's side ​won 3-1 - the former ​Borussia Dortmund striker netted a 90th minute goal that could prove to be vital to their success in the second leg. 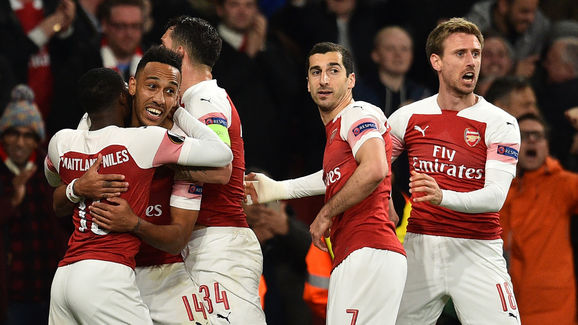 In response to questions surrounding his race for the Golden Boot in the Premier League, the striker added:

But who will win the @CadburyUK Golden Boot? #PL pic.twitter.com/ilrmVhOKZ6

Although Aubameyang would rather face Frankfurt in Azerbaijan - who ​grabbed a 1-1 draw with Chelsea in the first leg - whatever happens, the Europa League final is certainly shaping up to be an exciting spectacle.