​Real Madrid beat Villarreal ​3-2 on Sunday afternoon despite Zinedine Zidane rotating his side with some big names getting a rest, and the French manager remained coy regarding the implications of Gareth Bale's absence from the matchday squad.

Two goals from Mariano Diaz and another from 22-year-old Jesus Vallejo gave Los Blancos the win despite the Yellow Submarine scoring right at the death to make the final few seconds nervy for Zidane and his men. 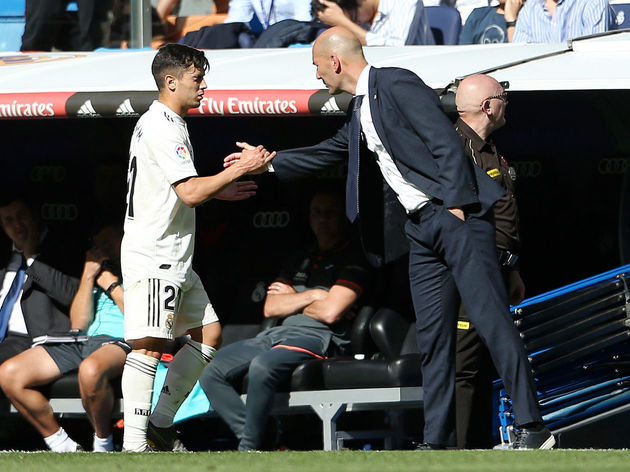 There was a notable absentee when Zidane named his match-day squad, with Welshman ​Bale not even making it onto the bench, and Ballon D'Or winner ​Luka Modric being rested after playing the previous game, the loss to Rayo Vallecano.

When asked in his post match interview (via ​talkSport) about Bale's omission, the 46-year-old said: " 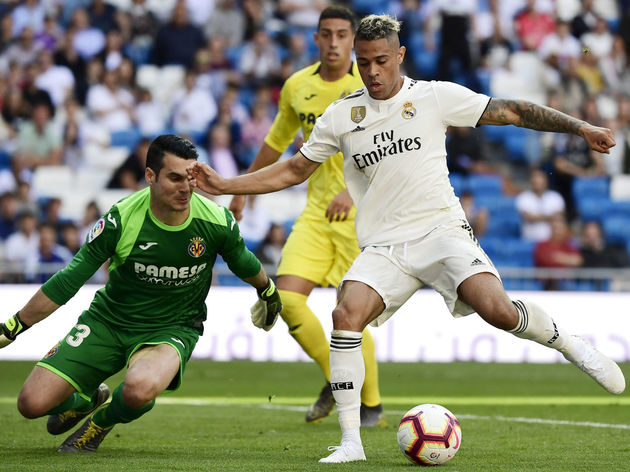