​Gary Cahill has criticised Chelsea boss Maurizio Sarri for the way he has been treated this season as the defender prepares to bid farewell to Stamford Bridge.

Sunday's home match against Watford will be Cahill's last chance to say goodbye to the club's home supporters with his contract due to expire in the summer and the club having no intention of renewing it.

Speaking in an extended interview with the ​Telegraph, Cahill was eager to banish memories of a torrid final season at the club. He has made just one ​Premier League appearance all year, criticising Sarri for his treatment of a player who has amassed seven major trophies with the side - including the Champions League in 2012.

“It’s been really terrible for me personally,” he said.

“It’s been very difficult. I have played on a regular basis over the previous six seasons and I’ve won everything with Chelsea, so to be watching from the stands is something I didn’t expect.

"I see some of the situations with players who won the title with Chelsea, not just myself, and it just hasn’t been right. It makes it very hard for me to have respect for someone who has not respected what some of us have won with the club. 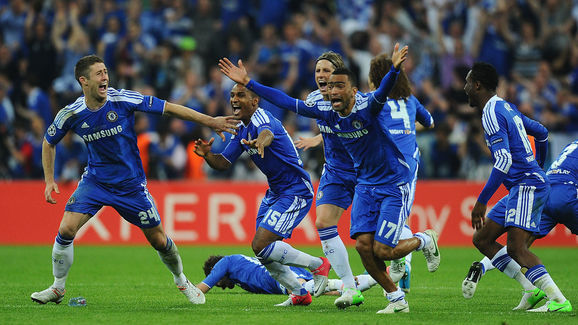 He added: "People talk as though my career is coming to an end, but it’s not like that for me at all. I 100 per cent see me playing another three or four years easily in terms of the way I look after myself.