​Liverpool boss Jurgen Klopp is ready to promote young striker Rhian Brewster to the first team squad next season, instead of signing a new centre forward to support Roberto Firmino.

The German was forced to play midfielder Gini Wijnaldum in an advanced role against Barcelona on Wednesday night with Firmino unable to start, and that accelerated rumours that the Reds would be looking to bring in a back-up for the Brazilian international in the upcoming transfer window. 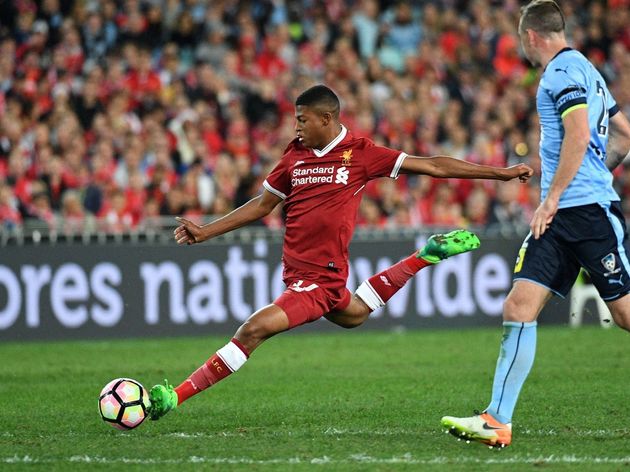 With Daniel Sturridge also set to leave the club when his contract expires this summer, the need for a new striker is clear at Anfield. The Times, however, claim that Klopp is keen to give Brewster a chance to impress in the senior side and does not want his pathway blocked by a new player.

Klopp included Brewster in the 23-man squad who travelled to Barcelona for the semi-final first leg and explained why to the club's official website, saying: "

"He is now physically an adult, he grew a lot, he worked a lot and the training session today was, to be honest, pretty impressive.

"He is with us, he is our player and we want to have him around. In this case I thought, 'Come on, it’s Barcelona, let’s give him a first sniff.'"

The teenager is still yet to play for the Liverpool first team, however, he has shown his potential in the England youth set-ups, collecting the Golden Boot on his way to helping his country win the Under-17 World Championship in 2017. 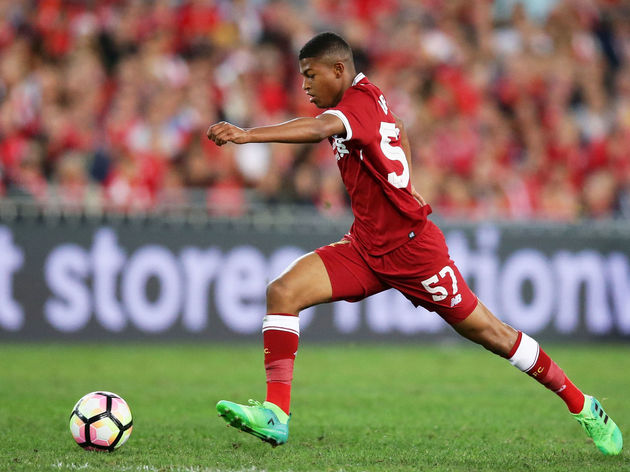 In total, Brewster has scored 24 goals in 27 games for the England Under-16, Under-17 and Under-18 sides and it now looks as though he will have the chance to start scoring his first senior goals come the start of the 2019/20 season.