​Burnley manager Sean Dyche has claimed that his side's efforts in the second half of the season took their toll on their performance in their 2-0 defeat to Everton at Goodison Park on Friday night.

An own-goal from Ben Mee and a header from 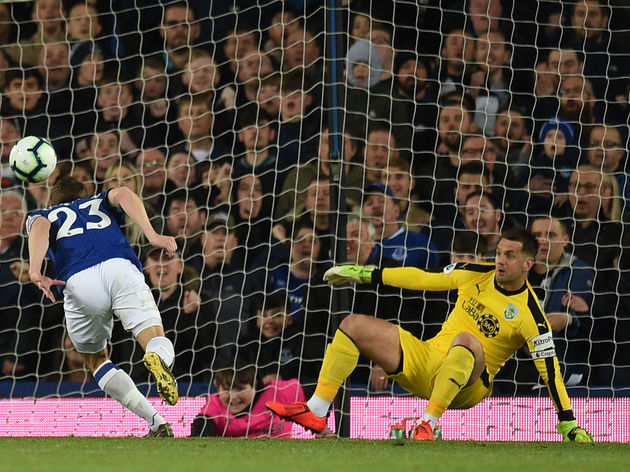 "I can't fault the players for the first-half performance too much really because the return of points, the return of goals, the way we've gone about it, we gone to places like this [Goodison Park] and gone with two up front to take that chance." 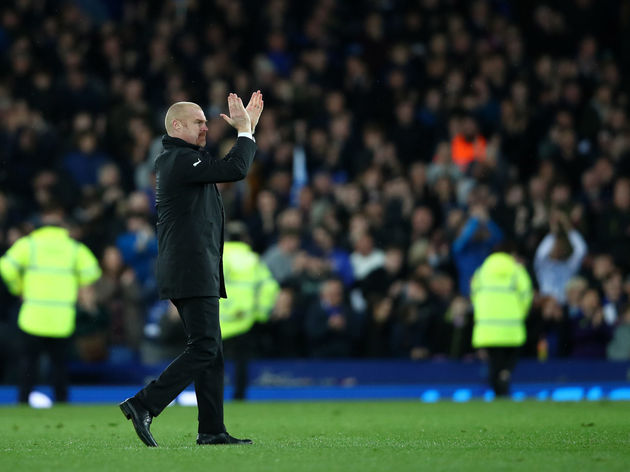