​Everton put in a fantastic first-half display to beat Burnley at Goodison Park on Friday night to boost their chances of qualifying for the Europa League.

The home side won their last three home games against Chelsea, Arsenal and Manchester United respectively and were quick out of the blocks once again.

The Toffees put the away side under relentless pressure and were rewarded in the 17th minute when Gylfi Sigurdsson laid the ball off to Richarlison, whose shot deflected in off Ben Mee.

They doubled their lead three minutes later when Tom Heaton seemed to misread Lucas Digne's swerving shot, parrying it into the danger area where Seamus Coleman was on hand to head in from close range.

The second half was much more subdued than the first, with Everton protecting their lead – particularly once Richarlison was forced off with a knock.

Everton came into this game high on confidence in front of their own fans and they made an electric start to the match – pressing, harrying and hassling the visitors, who were penned into their own half. The opener came after 17 minutes when Dominic Calvert-Lewin received the ball on the half-way line and played in Gylfi Sigurdsson. The Iceland midfielder laid the ball off into the path of Richarlison, who launched a left-footed strike that looked to be going wide, only to take a deflection of Ben Mee and beat Heaton. His lung-busting runs on the right flank caused problems for Burnley all night, and he found himself in an unlikely position in the penalty area after Tom Heaton failed to deal with Lucas Digne's swerving shot. 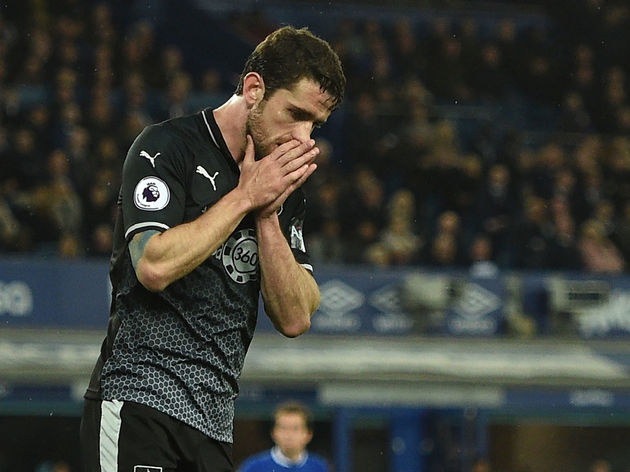 The Irish international escaped his marker and had free run at goal from a free kick, but could only head wide from six yards out. In the 38th minute Robbie Brady delivered an excellent cross to the far post and Barnes brilliantly hooked the ball into the net, only for the offside flag to be raised.

He was later involved in another one of Burnley's best chances, flicking on a long ball to strike partner Chris Wood who could only muster a tame shot at Jordan Pickford.

​Everton pay a visit to the new Tottenham Hotspur Stadium to play ​Spurs in their final ​Premier League game of the season on May 12. 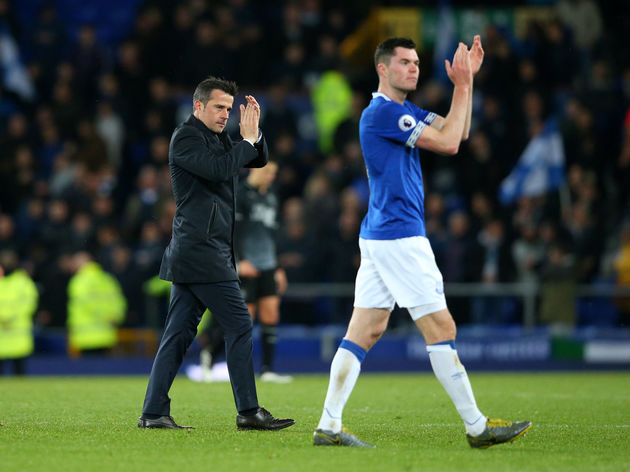 ​Burnley also play north London opposition on the final day of the season as they host top-four chasing ​Arsenal.​