​Milan centre-back Mattia Caldara has undergone surgery on the knee injury he picked up in training in midweek, with the 25-year-old expected to spend up to six months on the sidelines as a result.

The Italian international joined the 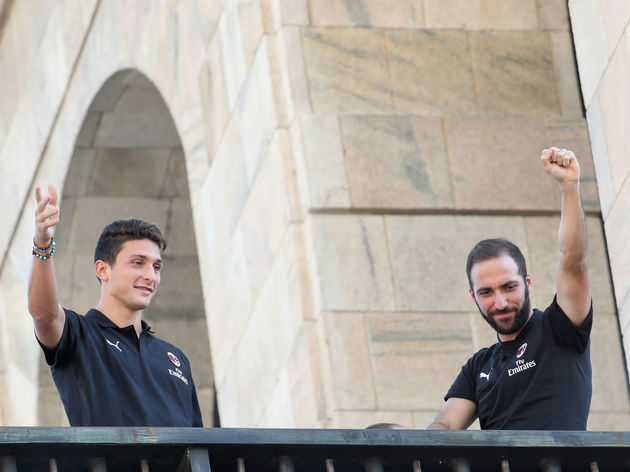