​Napoli host Cagliari on Sunday as they look to consolidate second place in the Serie A table.

I Partenopei have all but secured a place in next season's Champions League as they are 12 points clear of fifth-placed Roma with four games remaining. In their last fixture Napoli beat Frosinone 2-0 away from home, with goals from Dries Mertens and Amin Younes.

Cagliari are 11th in Serie A and last time out they suffered a 3-0 away defeat to Roma. 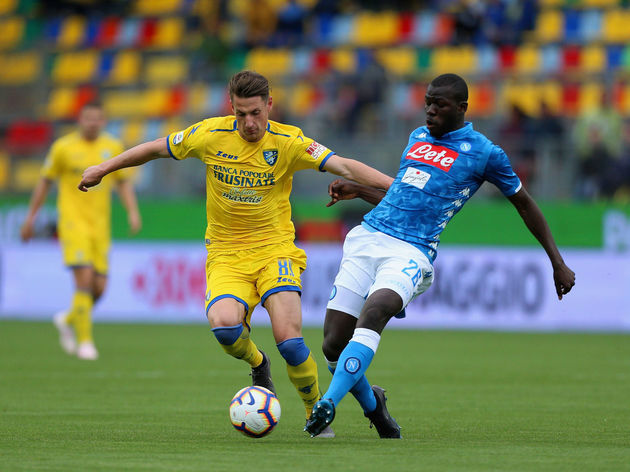 Midfielder João Pedro is a doubt to play. Their away form has been extremely poor this season, mustering just two victories in 17 away games.

Here's how both teams have fared in their last five league games.

Napoli have failed to win their last two home games but have generally been strong at Stadio San Paolo this season. ​Cagliari's away form has been abysmal and they will be coming into this game with their confidence low following their heavy defeat to Roma.

Considering all of these factors, Napoli should ease to victory here.