Milner and Liverpool will travel to Newcastle for the fixture knowing that a win would put them back into first place, 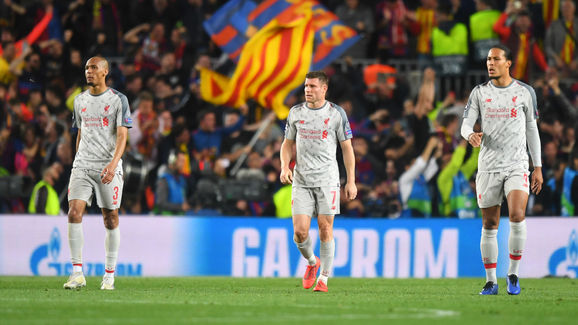 But anything less than a victory for Liverpool risks handing even more of the advantage to City, who are now one point clear of the challengers on the same number of games by virtue of winning their game in hand against Manchester United last month.

Defeat in Barcelona was a hard pill to swallow for Liverpool fans, but Milner insists that European setback won't affect the players ahead of the trip to St James' Park.

"We have to bounce back quickly from this with a big game at the weekend," the Reds vice-captain is quoted as saying by the Liverpool Echo as he prepares to face a former club.

"I think we are used to playing games in quick succession and we've seen the character in this squad on more than one occasion over the last few years," he added. 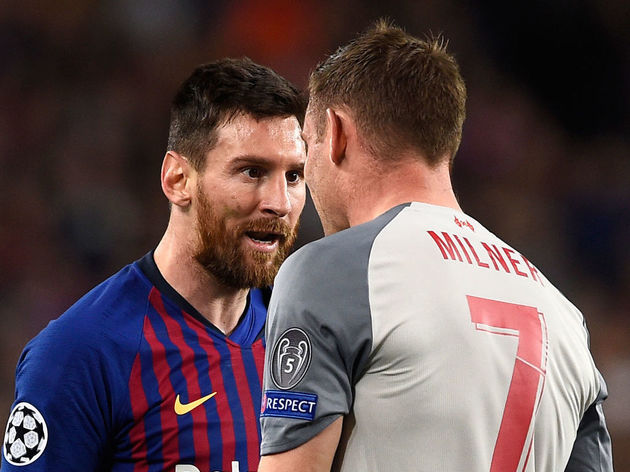 "We all know the character that is there, we need to be together and bounce back from that. I have no doubt that this team will do that."

What's more, Milner is hopeful that a positive result and performance against Newcastle will in turn create momentum as Liverpool prepare to host Barcelona at Anfield in the Champions League return leg just a few days later, looking to overturn the 3-0 aggregate deficit.

"Hopefully we can get a good result there and get a bit of positivity going into next week," he added.