UWNT veterans Carli Lloyd, Megan Rapinoe and Alex Morgan all feature, with Lloyd in particular heading to a fourth World Cup after previously appearing in 2007, 2011 and 2015. 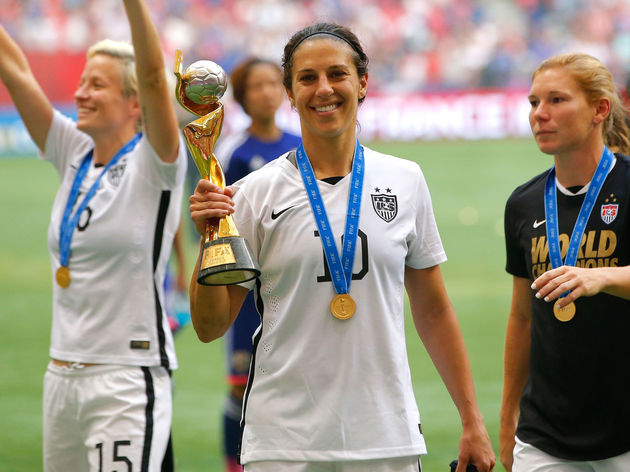 Tobin Heath, Christen Press, Julie Ertz, Becky Sauerbrunn, Kelley O'Hara and Alyssa Naeher are among the other returning stars from the last World Cup, but there are also a number of newer talents looking to make their mark on this stage for the first time.

Big things are expected of midfielder Lindsey Horan, who has taken over the number nine shirt of the retired Heather O'Reilly since the last World Cup, while Sam Mewis, Mallory Pugh and Abby Dahlkemper will all be World Cup debutants in 2019. 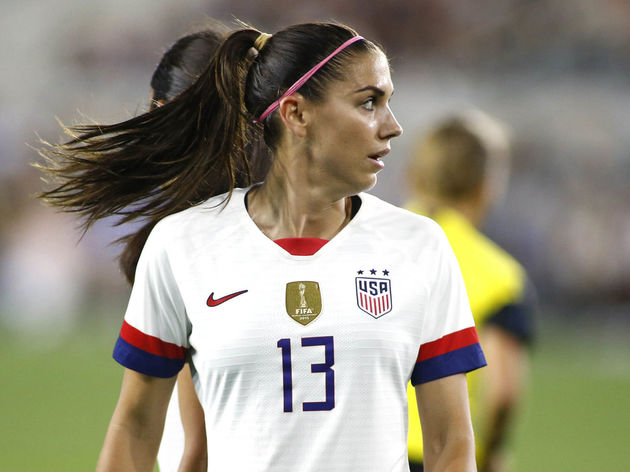 Having been drawn in Group F, the USWNT will be among the last two countries to get their 2019 campaign underway when they face Thailand in Reims on 11 June. That will be followed by further group games against Chile and Sweden on 16 June and 20 June respectively.

Finishing top of Group F, as would be expected, could potentially see the Americans face Spain in the first knockout round and a possible quarter final meeting with host nation France.

Jill Ellis recently commented that this year's World Cup stands to be the toughest to win yet as a result of the ongoing rise in the global quality of the women's game.