Former West Ham boss David Moyes has praised Marko Arnautovic, claiming he could play for any team at the highest level.

The enigmatic Austrian has played in the Premier League for almost six years with Stoke City and West Ham but his former manager believes he can make the step up to a top club, although Moyes did acknowledge Arnautovic's 'strange' personality. As quoted by HITC, Moyes lauded ​Arnautovic on talkSPORT, saying: ​

“He’s a good type, he just needs some tough love. At times he’s a strange character but a good boy.”

Arnautovic's character has been called into question several times during his career. During his loan spell with ​Inter, Jose Mourinho declared that, for all his qualities, he had 'the attitude of a child', before a Werder Bremen teammate labeled him 'arrogant' before he had even kicked a ball for the Bundesliga side in 2010. 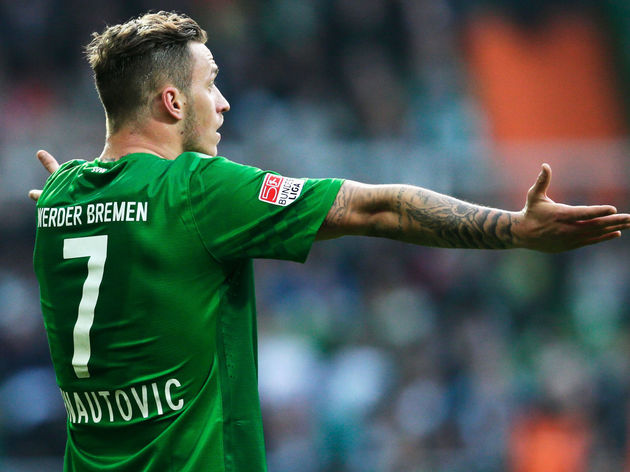 Since moving to the London Stadium in 2017, Arnautovic has been converted from a winger to a centre forward and last season he became the first player to score 11 goals in a Premier League season since Bobby Zamora in 2006/07.

The 30-year-old may not be overly prolific in front of goal, with seven goals in 26 Premier League appearances this season, but his influence in ​West Ham's general play and his ability to rough up defenders is key for the Hammers.

Most recently, Arnautovic played a beautiful ball in behind Tottenham's defence to Michail Antonio, who smashed the ball home to earn Manuel Pellegrini's side a historic victory at the new Tottenham Hotspur Stadium.

West Ham may have missed out on a Europa League qualification spot but they will look to finish the season strongly with ​Southampton and ​Watford still to play.