The 30-year-old received criticism early on this season, and was replaced in the Hammers' starting lineup by Issa Diop and Fabian Balbuena -- which led to some question marks regarding his future. 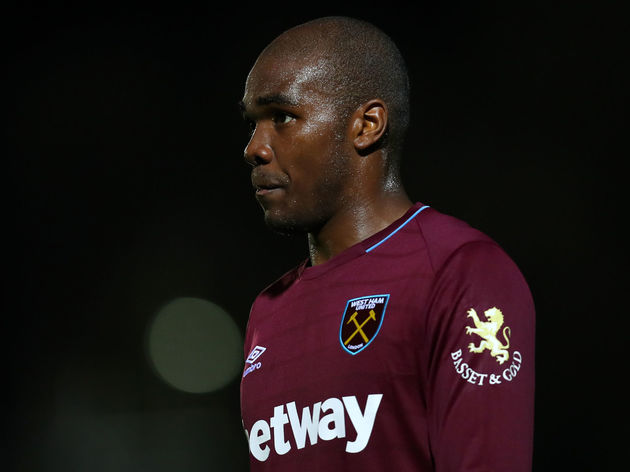 "I'm happy and I intend to stay here for a long time," he said."

The Italy international is still considered an important member of manager Manuel Pellegrini's said, and has recently enjoyed a string of games in the starting lineup after Balbuena sustained a knee injury against Watford in December.

He was recently dropped to the bench for the Hammers' 1-0 win over Tottenham, though, where Pellegrini's side became the first visiting team to win at the brand new Tottenham Hotspur Stadium. The former Juventus defender will hope to get a run out against either Watford or Southampton before the campaign has ended, where he will look to add to the 29 appearances he has made this season.

In his Hammers career so far, Ogbonna has played over 100 Premier League games and if his recent comments are anything to go by, he expects to remain at the London Stadium for many years to come.