​Paris Saint-Germain forward Neymar will be available to leave the Parc des Princes once a €170m release clause comes into effect next summer.

The Brazil international has spent two years in the French capital following his world record €222m switch from Barcelona, where he's been directly involved in 77 goals in just 49 appearances.

However, according to a surprising report from Mundo Deportivo, Neymar will be available to leave for just €170m in 2020 due to a clause in his contract, which comes into effect at the end of next season. 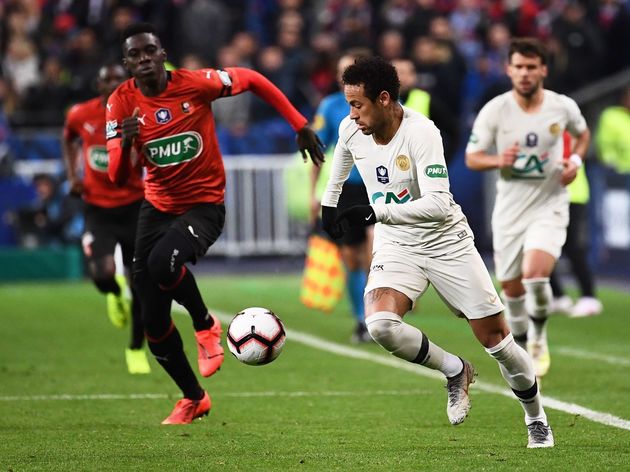 The 27-year-old has been linked with a move back to Spain pretty much ever since he arrived in France. However, Paris Saint-Germain president Real Madrid.

Both can be true. 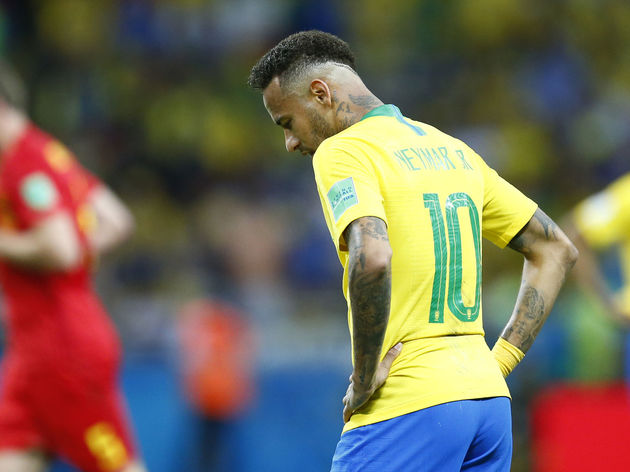