​Short of replicating the audacious flick and volley he scored against Derby last season, Ruben Neves has comfortably lived up to his billing as a future superstar in his debut Premier League debut season.

Following his move to Wolves in the summer of 2017, Neves quickly established himself as one of the Championship's premier performers. In a dominant campaign that saw the Wanderers gain promotion to the Premier League, Neves was the midfield maestro: dictating the tempo of games with a sumptuous range of passes, and scoring a slew of outrageous long range efforts in the process.

The ridiculous number of 30 yard screamers may have dried up a little this season, but the rest of Neves' game has shown no sign of decay. He has garnered lavish praise from fans and pundits alike, playing a vital role for a Wolves

Despite what has been almost universal acknowledgement of the 22-year-old's majestic performances this season, Neves was omitted from the PFA Team of the Season, as well as failing to be shortlisted for either Player of the Year or Young Player of the Year.

It is impossible to pinpoint the exact reasons for Neves' exclusion from these categories, but in a footballing society where stats seem to be given more credence than ever before, perhaps it is his fairly mediocre return of five goals and four assists that has prevented him from reaching the upper echelons of individual honours.

In the aftermath of the PFA announcements, disgruntled fans and pundits took to social media in their droves to argue their cases for and against certain players' admissions and omissions. Their weapon of choice: the stat. For every Paul Pogba

The controversial Frenchman was not the only source of ire for the stat-obsessed football public. Son Heung-min and Mohamed Salah's Bernardo Silva's

So what exactly are the stats not telling us?

In many ways, Neves is a casualty of his position. The deep lying playmaker, the maestro, the conductor, whatever you like to call them, have historically never been big acquirers of the most coveted stats.

The Wanderers' Portuguese prodigy is built in this mould. He draws comparisons with the likes of Xabi Alonso, Paul Scholes, and Andrea Pirlo - the latter of which Neves has confessed to modelling himself after. He is first and foremost a passer, and it is his range of passes that makes him such an integral part to Wolves' success this season. Whether it is a 50 yard, expertly judged ball just floating out of reach of a backtracking defender, or an intricate pass guided between three or four bodies to unlock a defence - Neves can play either with nonchalant aplomb.

One might expect such a polished passing exponent to have his numbers bulging out of the assist column, but more often than not Neves finds himself as the less heralded 'pre-assister'.

He is the player who sets the counter attack in motion; the player whose cross field pass allows other players the time and space to put a cross into the box; the player who cuts out the centre half and full back with a delicate through ball, enabling the recipient to lay it on a plate for the striker to claim the simplest of tap ins.

.@rubendsneves_ eyes up a pass

While this passing ability clearly makes Neves an effective attacker, it does not make him a big point scorer in Fantasy Football. Gylfi Thor Sigurdsson: our own God of Thunder. ⛈ #Endgame pic.twitter.com/lSiTdcse1o 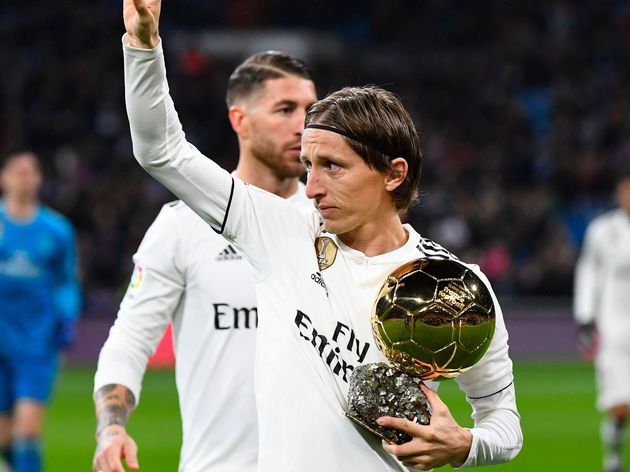