​Fulham travel to Wolves on Saturday afternoon, as they look to record a remarkable fourth consecutive win.

The Cottagers have won their last three league games without conceding a goal, recording the same amount of victories that they did in the last seven months. While their hosts on Saturday are still fighting for a possible European spot, the west Londoners are only playing for pride.

Manager Scott Parker has a full strength side for the trip to the west Midlands, with two exceptions. Goalkeeper Marcus Bettinelli is still recovering from a long term injury, while defender Denis Odoi is unavailable after a nasty head injury in last week's win over Cardiff. 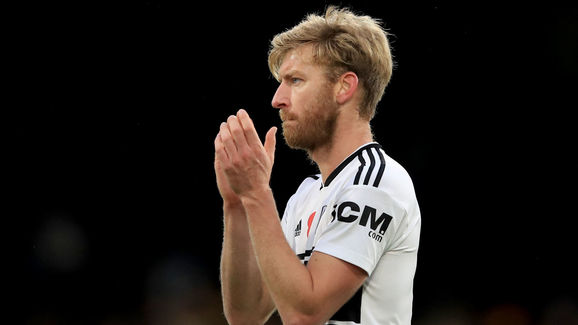 Sergio Rico (GK) - Rico should assume his spot in goal on Saturday, as he makes his 31st appearance of the season. On loan from Sevilla, the Spaniard hasn't had the easiest season, keeping just five clean sheets in his debut ​Premier League season.

Cyrus Christie (RB) - Christie will start at right back, as he brings his appearance tally up to 30. The 26-year-old has been a recent regular on the right side of defence for the Cottagers, with one goal and one assist to his name this season.

Tim Ream (CB) - Ream will make up one half of Fulham's centre-back duo, as the American retains his usual starting spot. The 31-year-old is apart of the defence who have kept the least league clean sheets this season, with just five in 36 fixtures.

Maxime Le Marchand (CB) -​ Le Marchand should form a partnership with Ream this weekend, as he looks to see out the season in style. Signed from Ligue 1 side Nice in the summer, the Frenchman will likely follow the Cottagers into the ​Championship next season.

Joe Bryan (LB) - Parker is likely to opt for Bryan on the left side of the defence, as he makes his 28th appearance of the campaign. Since joining from ​Bristol City, the 25-year-old has been a regular in the Fulham defence, as he looks certain to start again. 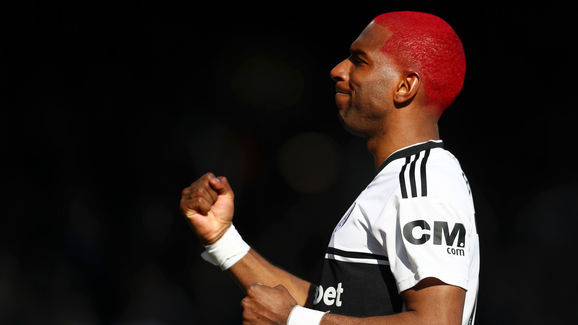 Calum Chambers (DM) - Chambers will sit just in front of the Fulham defence as a holding midfielder, as he plays for the 32nd time this season. The ​Arsenal loanee has settled well with the west Londoners, scoring two goals in his time at Craven Cottage.

Ryan Sessegnon (RM) - On the right side of midfield, Sessegnon should be starting. The 18-year-old has made 36 appearances in his debut Premier League season, with two goals and six assists to his name throughout the campaign.

Andre Zambo Anguissa (CM) - Anguissa should play in the centre of midfield, as he continues his debut season since transferring from Marseille. The Cameroonian has played 23 times for Fulham this season, though is yet to get his first goal or assist.

Tom Cairney (CM) - Alongside Anguissa will be Fulham captain Cairney, who will make his 32nd appearance of the season. After scoring the decisive goal in last year's Championship playoff final, he has only registered one goal to his name this season.

Ryan Babel (LM) - Since moving to west London from Besiktas in the January transfer window, Babel has arguably been Fulham's best player. The Dutch forward has made 14 league appearances, with an impressive five goals and four assists in those outings. Aleksandar Mitrovic (FW) -​ Leading the line once again will be Mitrovic, who will be hoping to improve on his goal tally for the season. The Serbian striker has 11 goals in 37 appearances for the Cottagers, and may well return to the Championship with the side he helped earn promotion.