Wolves host Fulham at Molineux on Saturday afternoon, as they continue their bid for a seventh place finish.

The Wanderers will be eager to secure their third consecutive win on home turf, following victories over Arsenal and Watford at the end of last month. They currently occupy the seventh place spot, sitting three points clear of eighth place Leicester.

Manager Nuno Espirito Santo goes into Saturday's game without any injury concerns, as he has a full strength squad at his disposal. With eight days until their following fixture, it would not be surprising if he went for his strongest team for the visit of an already relegated side. 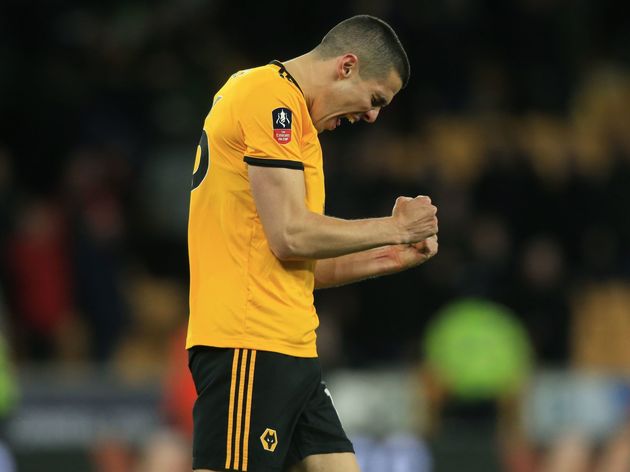 Rui Patricio (GK) - Patricio will retain his spot in goal, as he looks to finish off his fantastic debut season in style. Since his arrival from Sporting, the Portuguese number one has been fantastic, keeping seven league clean sheets putting him joint ninth in the ​Premier League this season.

Ryan Bennett (CB) - After his unfortunate mistake which led to a goal against ​Watford, Bennett will be hoping to produce a standout performance. The 29-year-old has played 38 times this season, and has been a key part of Wolves' three man defence this season.

Conor Coady (CB) - Coady will sit at the heart of the defence, as he continues to put in outstanding displays at the back. The Englishman has made the most appearances in the Wolves squad this season, making an impressive 44 appearances throughout the campaign.

Willy Boly (CB) - As usual, Boly will complete Espirito Santo's defensive trio for the visit of Fulham. Wolves will be looking to keep their ninth league clean sheet, and with one of the division's lowest scorers the visitors on Saturday Boly should be confident in keeping them out. Matt Doherty (RWB) - Doherty will play as a right wing back at Molinuex, as he makes his 44th appearance of the campaign. The Irishman has consistently provided for the Wanderers this season, having registered eight goals and nine assists.

Leander Dendoncker (CM) - Currently on loan from Anderlecht, Espirito Santo will be pleased that Dendoncker will be permanently signed for Wolves at the end of the season. The Belgian has been underrated this season, putting in solid performances in his 24 outings.

Ruben Neves (CM) - One of Wolves' many standout players, Never will start at the heart of midfield on Saturday. The Portuguese playmaker provided a sumptuous assist for the winner against Watford, and will be looking for more of the same for the visit of Fulham.

Joao Moutinho (CM) - Moutinho will complete the central midfield trio for Wolves, making his 43rd appearance this season. Another one of Nuno's summer signings, the 32-year-old has been in fine form since swapping Monaco for the Midlands at the start of the season.

Jonny (LWB) - It looks like Jonny is going to start as the left wing back, as he makes his 38th appearance of the season. Signing from ​Atletico Madrid in the summer, the Spaniard will be eager to add to his one goal and two assists this season. 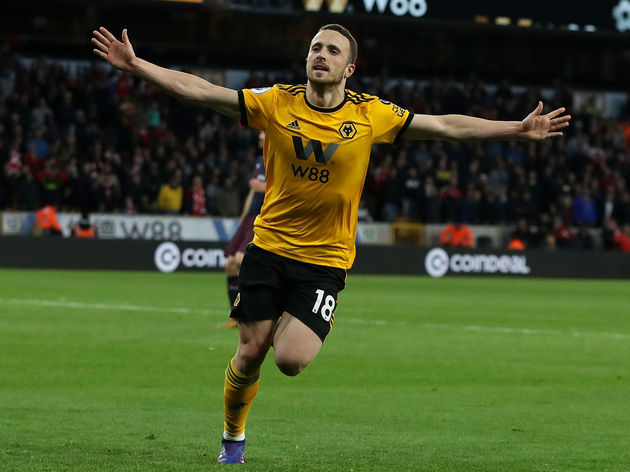 Raul Jimenez (FW) - Jimenez will be vying to add to his brilliant goal tally on Saturday, as he currently has 17 goals and eight assists to his name. His goal against Watford last week ended a run of five league games without a goal, and the Mexican will hope to end the season strongly.

Diogo Jota (FW) -​ Jota will complete one of the leagues' deadliest attacks on Saturday, as he hopes to extend his incredible form. A goal and an assist in their ​2-1 win over Watford means that the Portuguese forward has four goals and three assists in his last eight league outings.