The 22-year-old has hit a healthy 17 goals in the French second division this season after joining his current employers from Auxerre in the summer. Unfortunately, his efforts have not been enough for the side to mount a promotion charge, Gastien's men now languishing in mid-table obscurity as potential suitors swoop for top scorer Aye.​ 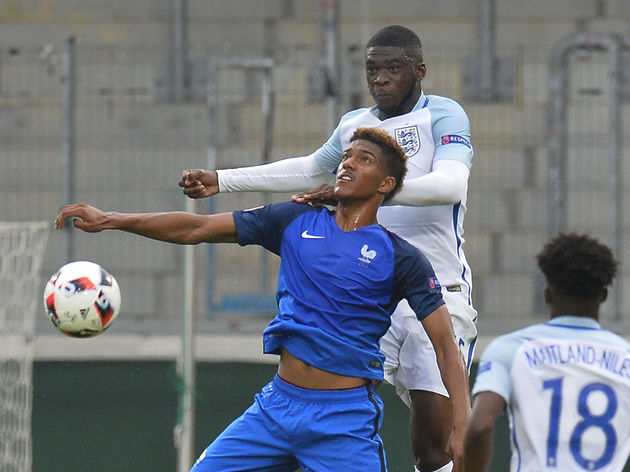 The France Under-20 international struggled to break into the first team at his old team, but has been transformed since switching to the

A report last weekend from the ​Sunday Mirror (28 April, page 68) suggested that ​Leeds, the ​Saints and the​ Hammers are all in the race to sign Aye. All three will be intrigued by Gastien's comments, the 55-year-old telling ​Mercato 365 the following: " 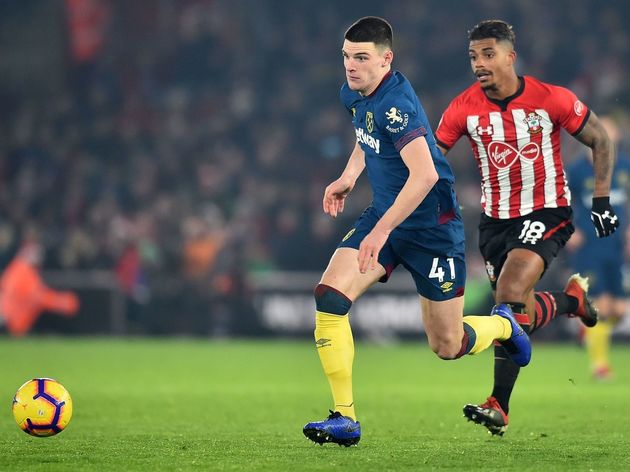 Though no requisite fee has been mentioned, Aye would likely come for significantly less than most of the alternatives being looked at by the aforementioned clubs. Moreover, at 6ft tall and with pace to boot, the Frenchman could prove to be a hit in England next season.