Manchester United midfielder Juan Mata will be forced to take a pay cut on his £170,000 a week wages if he wants to join Barcelona on a free transfer at the end of the season.​

The former Spain international is running into the final few weeks of his contract at Old Trafford and is expected to be allowed to leave with little resistance from United's top brass this summer, with recently crowned La Liga champions Barcelona among the teams interested in his signature.

But The Sun insists that the Catalan giants are not prepared to match Mata's current £170,000 a week deal, meaning the 31-year-old will have to take a major pay cut if he wants to return to Spain at the end of the season. 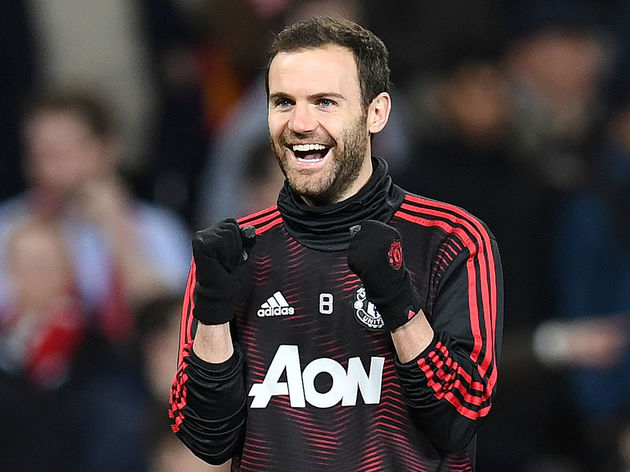 It is suggested, however, that Barcelona could compensate Mata's wage cut by offering him a significant signing-on fee, as well as bonuses, for agreeing to their terms.

But Barça are facing some uncertainty over their ability to actually convince Mata of the move back to La Liga, as the Spaniard has spent the last eight years in England and currently owns a business outside of football.

Mata most recently scored against his former club Chelsea, who he left in 2014 for £31m, during Manchester United's 1-1 draw with Maurizio Sarri's side last weekend.

It was just the Spaniard's second appearance in April, having remained as an unused substitute in defeats to Manchester City, Everton and Wolves.

Juan Mata was creative at Chelsea in the league, suffocated Jorginho in the Cup win and has scored today. Been a fitful season but he's still capable of cutting it against top sides. Deserves a new deal. #mufc

Mata has made 217 appearances for Manchester United since joining the club, where he's been directly involved in 82 goals, but his time at Old Trafford as well as in the Premier League looks set to draw to a close this summer.