After not having his contract renewed for next campaign, both Valencia and new manager Ole

“It’s been an incredible time with a lot of happiness,” Valencia said. “I’m happy with everything we’ve accomplished with the team.

"The trophies and living incredible experiences. It’s been a dream for me because when I was at Wigan, my first year I didn’t think about it, but my second year I told myself I wanted to play with a big club that can win titles. Thank God I had the opportunity to realise that dream. I’m very thankful for Manchester United and all the fans."

​played for the Red Devils on 2 January 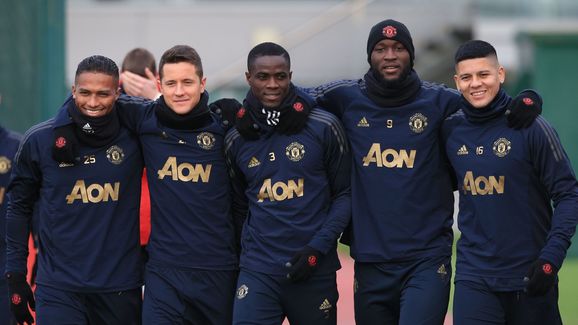 ​time at Old Trafford does end

“I always wanted to retire with Manchester United,” Valencia said. “It was the decision of the manager and the directors. I’m honestly very thankful with the manager for always being sincere with me. Now I’ve just got to look forward to what’s next.”