​Tottenham are eyeing a summer move for Torino midfielder

Antonio Barreca move in the other direction, the midfielder has began courting the attention of Mauricio Pochettino's side. 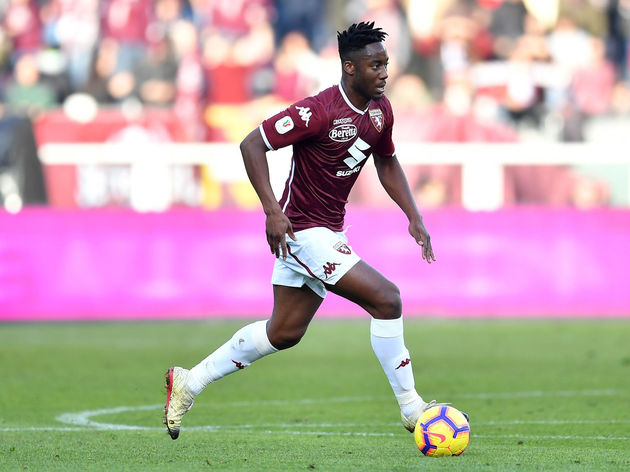 News of ​Tottenham's interest comes from Italian newspaper La Stampa (via ​​Football Italia), with the player

The 25-year-old has been in sparkling form for