​City are currently locked in a tense battle for the Premier League title with ​Liverpool, with just two matches remaining left of the season. Should Pep Guardiola's men lift the league title at the end of the season it will mean back-to-back league trophies for the Citizens, much due to the outstanding work of ​Sterling throughout the campaign.

Despite not featuring in every league game for City this season, Sterling has been involved in a staggering 27 goals so far, netting 17 times and producing ten assists in just 31 matches.

Still only 24 years old, the Englishman has demonstrated his worth to the club on numerous occasions, becoming a reliable source of goals and guiding the club to within touching distance of the Premier League crown. 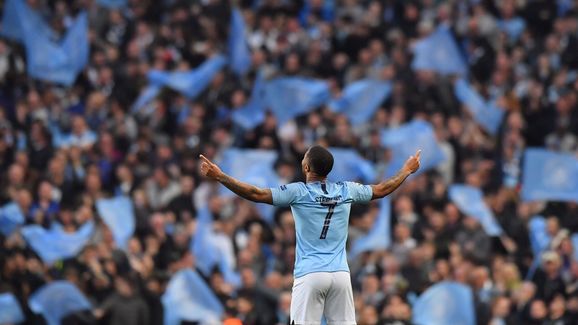 Improvement in his game through the course of the season has been evident, while dealing with

A true honour. Thank you for all the praises  #blessed https://t.co/5XQcCdGGdF

While a Premier League title to match an incredible personal season is yet to be decided, Raheem Sterling is the undisputed Young Player of the Season.