​Wolves manager Nuno Espirito Santo has said that his side are not thinking about Europe, after they beat Watford 2-1 on Saturday afternoon.

The Wanderers prevailed thanks to goals from both of their strikers, as Raul Jimenez and Diogo Jota netted either side of Andre Gray’s goal for the hosts. It sees them close in on a seventh place finish, as they moved four points clear of eighth placed Everton. 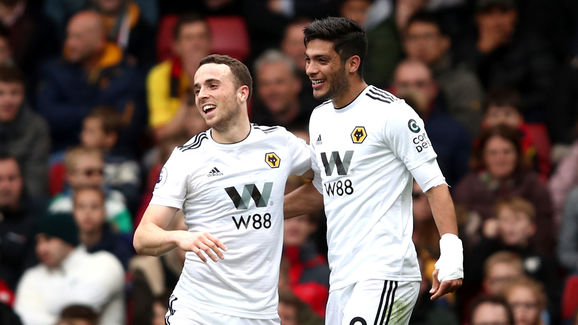 Speaking after the game, Espirito Santo was asked about his side’s bid to earn European football. Speaking to Sky Sports, he said: “The final of the FA Cup still has to be played, so why should we be worried about anything else? It was never our aim to compete in Europe.

“We are not thinking about it. (Finishing seventh) doesn't guarantee anything. We have to prepare for the final game at Molineux.”

Wolves’ win on Saturday moves them ever closer to a seventh place finish, which could earn them a spot in next season’s Europa League. If Manchester City beat Watford in next month’s FA Cup Final, whoever finishes seventh in the Premier League will qualify for European football. It would be a remarkable achievement for the Wanderers if they did qualify for Europe, having only been promoted to the top flight last season. They haven’t played in Europe for 38 years, when they faced Dutch side PSV Eindhoven in the UEFA Cup first round in the 1980/81 season. 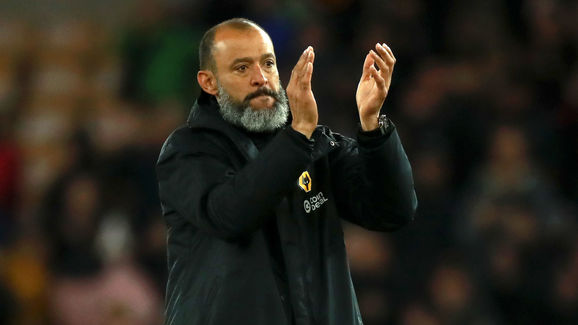 Wolves won thanks to goals from both of their key strikers, as Jota and Jimenez continued their outstanding campaigns. They have formed a formidable partnership this season, with 25 goals and 14 assists combined across all competitions.

Wolves are back in action next Saturday, as they host already relegated Fulham to Molineux. They then finish off the season in a potentially decisive game in the title race, travelling to Anfield to play Liverpool on 12 May.