​Leicester City welcome Arsenal to the King Power Stadium on Sunday afternoon, with Brendan Rodgers' men looking to boost their hopes of a top-half finish.

The Foxes failed to win both of their previous two Premier League games after losing at home to Newcastle before snatching a late draw against West Ham in their previous game, so Rodgers will be desperate for his men to finish the season strongly starting with Sunday's home clash against an Arsenal side pushing for a top four finish. 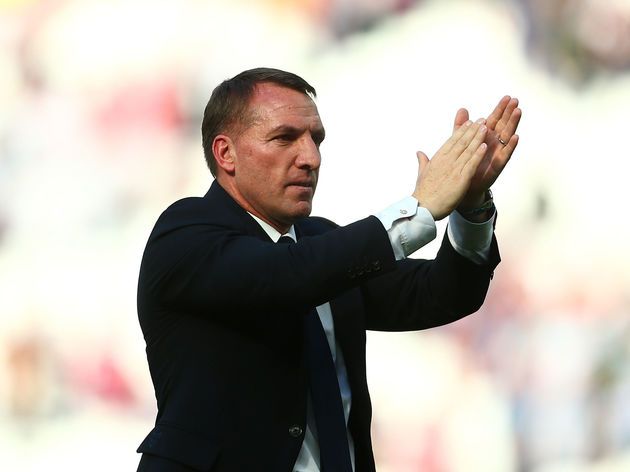 Here's a look at how the Foxes could lineup for Sunday's match: Kasper Schmeichel (GK): The Danish keeper has been ever-present for ​the Foxes in the ​Premier League this season, and will be looking to put in a strong performance for his side when they really need it.

Ricardo Pereira (RB): The full back has been one of Leicester best performers this season, showcasing his attacking threat down the wing whilst also remaining stern in defence.

Wes Morgan (CB): It's these kind of games when a team needs their captain to step up and lead by example, and that's exactly what will be expected of Morgan come Sunday afternoon.

Harry Maguire (CB): The centre-back pairing of Morgan and ​Maguire has been very effective at times for Leicester this campaign, and Rodgers will likely not want to change what has been a solid partnership at the back.

Ben Chilwell (LB): The Englishman has been a revelation this season and now appears to be a regular member of Gareth Southgate's England squad, a testament to how well he has performed in a Leicester shirt and he'll definitely want to play his part against one of the league's better sides in ​Arsenal. Demarai Gray (RM): At just 22-years-of-age Gray has already established himself as one of the Premier League's hottest young talents with his blistering pace down the right hand side. He'll be looking to cause havoc amongst the Gunners' defence and help his side secure what would be a crucial win.

Youri Tielemans (CM): The Belgian international has been a great addition to the Leicester squad since his arrival on loan in January and whilst the club will be hoping to make it a permanent deal in the summer, Tielemans will still want to finish the season on a high note.

Wilfred Ndidi (CDM): Sat in a slightly deeper role in midfield, Ndidi continues to be a crucial part of Rodgers' side by providing cover for the back line whilst also getting forward whilst in possession.

James Maddison (CM): He's certainly answered the critics he had at the start of the season who questioned whether he could cut it in the Premier League, and he'll certainly be hoping to impress in the early kick off on Sunday with all eyes on him.

Harvey Barnes (LM): Whilst Marc Albrighton started in Leicester's last game it was Barnes who actually made the difference with his 92nd minute winner, a player who is now due for a place in the starting lineup. 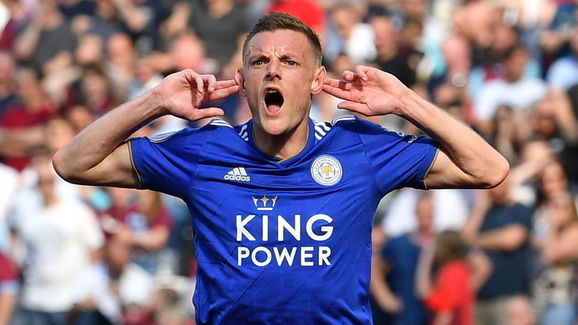 Jamie Vardy (ST): Since Rodgers' arrival at the club Vardy looks to have found his goal scoring touch once again after a brief dry patch in front of goal. With 16 Premier League goals this season there are still three more games for Vardy to add to his tally and climb up the scoring chart to put himself amongst some great company.