​Huddersfield manager Jan Siewert revealed he felt sorry for his players as they punished themselves in their 5-0 defeat to Liverpool on Friday night.

Despite a largely impressive performance, characterised by greater attacking intent, the Terriers were soundly beaten at Anfield thanks to goals from Naby Keita, Sadio Mane and Mohamed Salah. Having seen his players maintain their work ethic and desire throughout the game, ​Huddersfield boss Siewert acknowledged that his players had 'punished themselves' in giving everything they had, but ultimately ending up with nothing.

Speaking after the game, the German said, as quoted by the ​club's official website: "I'm really proud (of the response to going 1-0 down). It would've been easier to sit back and put our helmets on, but they could've also punished us then because they are top of the table, with big quality.

"It made me really proud because there were so many elements which were good, and of course the overall result means it's hard to take, and I feel sorry for the players, but their performances will lead to results. 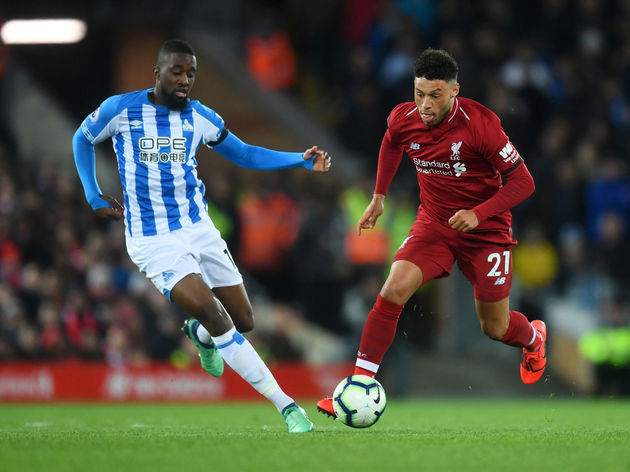 "I feel sorry for my players because they punished themselves, but this is a thing that has to get out of their minds, and next season will be different."

With the away fans urging the side on, Siewert expressed his pride at seeing how the club's supporters embraced his side's attacking philosophy and insisted that the style of playing had been integrated in him. He added: "The idea of attacking is integrated in me, and obviously Jürgen proved his idea tonight and there were two teams both on the front foot, so big, big credit to both teams.

"When you saw how our supporters reacted when we were on the front foot because we pressed high and won the ball back high up the field, it really impressed me."