Milan travel to the Stadio Olimpico Grande on Sunday in hope of solidifying their grasp on Champions League qualification.

Gattuso's side stumbled to a 1-0 loss at home against Lazio on Wednesday, knocking them out of the Coppa Italia and consequently compounding the misery of a horrendous few weeks for the Rossoneri.

With five games left in Serie A, Gattuso will be hoping for a change in fortunes for his side, as they wish to maintain their grip on fourth place.

They face an upbeat Torino side that are unbeaten in their last five games, who will be looking to prove a point after the 0-0 draw in reverse fixture earlier in the year.  A win for Torino in this fixture could push them into the Champions League qualification spot that Milan so desperately want.

Here is the side Torino could face up against on Sunday. 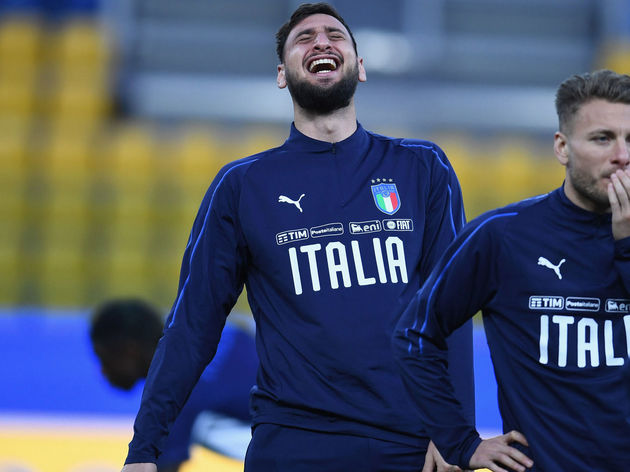 Gianluigi Donnarumma (GK) - One of the best young keepers in the world, 20-year-old ​Donnarumma has kept 10 clean sheets in Serie A this season.

Davide Calabria (RB) - Calabria is a doubt for this one after picking up a knock midweek. However, if he gets the nod over Andrea Conti, he is likely to be employed at right back after Gattuso's 3-4-3 experiment failed to impress.

Ricardo Rodriguez (LB) - The Switzerland international has been a regular under Gattuso this season, providing three assists in the league.

Mateo Musacchio (CB) - The Argentinian sweeper could be brought in to replace Cristian Zapata, who is serving a suspension. He's played 24 games this season and should help cement Milan's backline.

Alessio Romagnoli (CB) - The 24-year-old has has been a consistent performer all season for Milan, also chipping in with two goals. 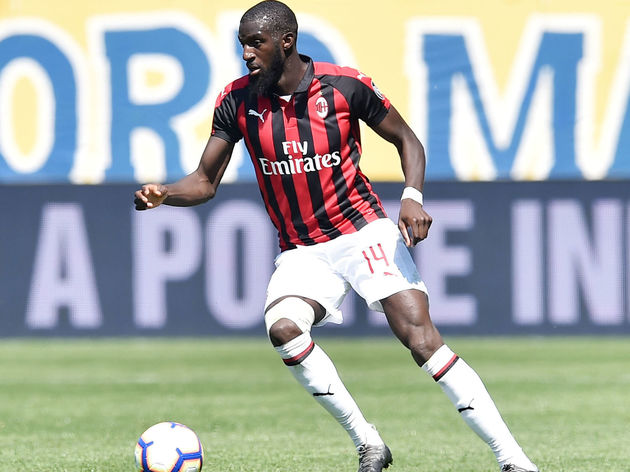 Franck Kessie (CM) - Since transferring from Serie A rivals Atalanta, Kessie has been pivotal to Milan's play. The 22 year-old Ivorian has played 29 games this season, contributing to seven goals and proven a capable attacking and defensive option for the Rossoneri.

Tiemoue Bakayoko (CM) - The on-loan Chelsea star has been revitalised in the red and black of Milan this season. Since being employed in his preferred position deeper position he's looked like a new man.

Lucas Paqueta - (CM) - The 21-year-old winter signing should make his return from injury on Sunday as part of the midfield three. Samu Castillejo (LW) - Samu shone for Villarreal, which earned him a transfer to Milan in August 2018. He mainly plays on the wing but is sometimes employed as a false-nine or supporting striker, due to the venomous strength of his left foot.