​Tottenham are reportedly set to turn down the opportunity to sign Sampdoria centre back Joachim Andersen as they consider his price tag to be too high.

The 22-year-old has been linked with a move to north London since the start of the 2017/18 campaign but, despite keeping tabs on him for the last couple of years, it appears as though Spurs will not follow through on their interest. 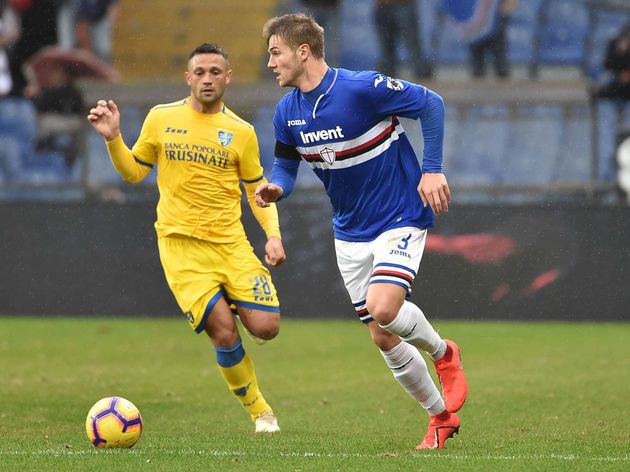 As reported by Sport Witness, Sampdoria have demanded €40m for Andersen and the Dane's agent believes Tottenham may not be willing to pay an amount that would come just short of the club record £42m they spent on Davinson Sanchez in 2017.

Mauricio Pochettino's side are believed to be the only Premier League side looking to sign Andersen, however, Serie A Napoli

Both clubs may be in need of a centre back this summer with rumours circulating about the futures of their own defenders. At 6ft 4in, he would be able to deal with the physicality of many top flight sides while his ability on the ball suits the passing style Pochettino looks to implement, with the Denmark international also able to play in midfield.