On-loan ​Sheffield Wednesday defender Achraf Lazaar has said that the club want to sign him permanently, with talks having already begun.

The 27-year-old is on loan with the Championship side from Newcastle, having joined in the January transfer window. 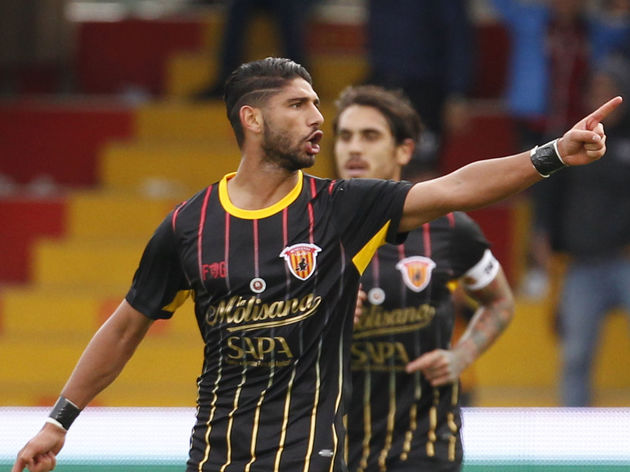 He has now revealed that the Owls want to sign him on a permanent basis, though he did admit to Tuttomercatoweb that a return to Italy is what he would ultimately wish for.

“Sheffield Wednesday would like to keep me, we're talking about it. I have a two-year contract with Newcastle, we’ll see," Lazaar began.

“I was expecting a good experience, but not as much as I'm experiencing it. They are all happy, they would like me to stay a long time. They saw my value, I'm happy. Italy is my home. But for now I'm happy with Sheffield Wednesday. You can evaluate everything. It is a pleasure to receive interests.”

Lazaar joined ​Wednesday after failing to make a single senior appearance for ​Newcastle this season, and despite the apparent talks of a permanent deal, he has only appeared four times for Steve Bruce's side.

Before moving to St. James’ Park, Lazaar spent the majority of his career in Italy. He spent five years at Serie D side Varese, before spending two years with Palermo. He joined the Magpies in 2016, but returned to Italy last season on loan - though it was not a successful spell for Lazaar as he was relegated from Serie A with Benevento. The Owls currently sit ninth in the Championship, four points off the play-off spots with two games to play. They will finish off their season with a trip to ​Preston North End on Saturday, before returning to Hillsborough on the final day to host ​Queens Park​ Rangers.