Republic of Ireland international Darren Randolph has been named as goalkeeper for his impressive efforts between the sticks for Middlesbrough.

Norwich pair Jamal Lewis and Max Aarons have taken the full-back roles, while Leeds duo Liam Cooper and Pontus Jansson have been selected in the two centre-back positions. 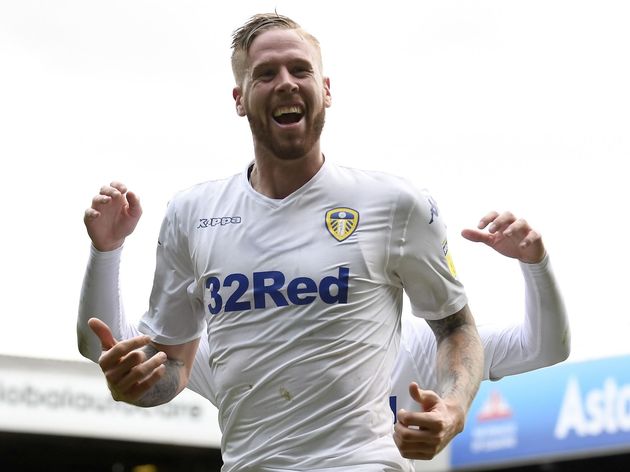 There is another Leeds player in midfield in the shape of Spanish veteran Pablo Hernandez, joined by Aston Villa star Jack Grealish, linked with a £30m summer move to Crystal Palace just this week, and Sheffield United favourite Oliver Norwood.

At the top end of the pitch, Blades veteran Billy Sharp features. He has managed 23 goals this season in only his second year back in the Championship after a spell in League One.

On-loan Aston Villa striker Tammy Abraham is also there after bagging 25 Championship goals, proving his quality at this level after scoring 23 for Bristol City two seasons ago. Prolific Norwich man Teemu Pukki completes the all-star team. The Finn was signed as a free agent last summer and has scored 28 Championship goals in his debut season - the most any player has managed in a single campaign since 2014.