​Watford welcome Wolves to Vicarage Road in a match that could go a long way in determining who will finish seventh in the Premier League.

With the top six already guaranteed a place in Europe next season, the team who finish 'best of the rest' will go into the Europa League if Manchester City beat Watford in the FA Cup final next month. 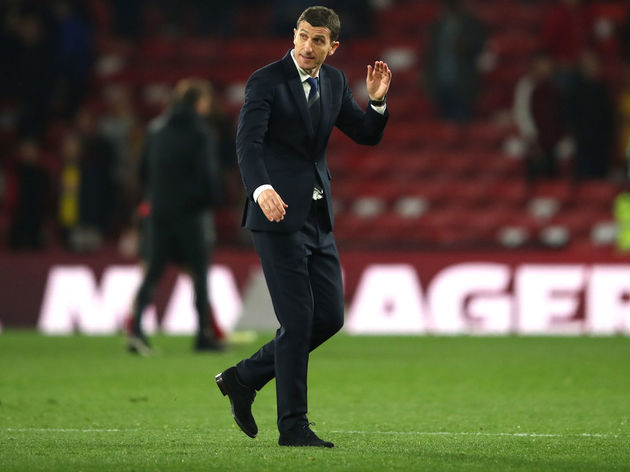 Javi Gracia has enjoyed a sensational first full season at the club, and qualifying for the Europa League and lifting the FA Cup would be the perfect way to end it.

Staying in the division would have been Nuno Espirito Santo's primary objective in Wolves' first season back in the Premier League, but his team have exceeded exceptions and a good campaign would become great if they reach Europe for the first time in 39 years.

The Hornets were seventh after Andre Gray salvaged a point in the last minute against Southampton on Tuesday, but slipped a point and place behind Wanderers after they beat Arsenal at Molineux on Wednesday. 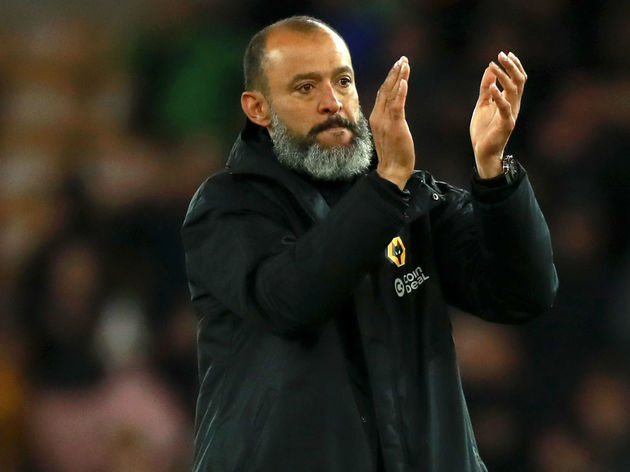 With all to play for at Vicarage Road, here's 90min's preview of this weekend's festivities.

Watford have no fresh injury concerns after their draw last time out against Southampton, but ​Troy Deeney is unavailable as he

After his mistake led to Shane Long scoring ​the fastest goal in Premier League history, Craig Cathcart was take off at half-time - but he should maintain his place in the Hornets' starting lineup on Saturday.

After two games in four days,

The last encounter between the sides saw Watford win a thrilling game in the FA Cup semi-final at Wembley Stadium three weeks a​go.

Wolves were 2-0 up, thanks to Matt Doherty and Raul Jimenez but a Troy Deeney penalty sandwiched either side of a Tuesday's draw with Southampton was Watford's first since February, they usually win or lose. Three wins in five means they are on a good run, their only loss was at home to Arsenal where they played the majority of the game with 10 men. Meanwhile Wolves' emphatic victory against Arsenal was only their second in the last five games but their confidence will be high after taking another top six scalp.

Here's how each side has fared in their last five fixtures:

​Watford are very strong at home, the loss against Arsenal was their first this year, and they are playing with confidence.

It's completely the opposite for Wolves and their form is not great - highlighted by a fairly dismal showing in the recent defeat to Southampton at St Mary's. Both teams are capable of finding the back of the net, but Watford's impressive home form makes them favourites to pick up a win by the odd goal.