​Liverpool have confirmed the details of a pre-season tour of the USA this July, taking in some of the country's most iconic sporting stadia.

The title chasers revealed the news on Tuesday evening that Jurgen Klopp’s men will travel to Boston, New York City and Indiana for three summer games, following the conclusion of the 2018/19 season.

Next the Reds travel to the home of the Boston Red Sox (who like Liverpool are also owned by Fenway Sports Group) Fenway Park, in order to play Sevilla on 21 July. The game will be ​Liverpool's third at the famous baseball stadium.

The third and final fixture sees the Reds play at 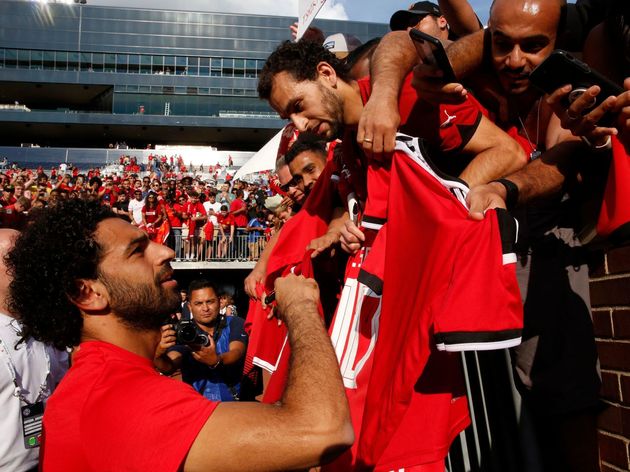 As quoted on the club's website, managing director and chief commercial officer Billy Hogan is quoted as saying: “Pre-season tour is an important time of the year for our first team to prepare for the upcoming season, while also providing the opportunity to bring the first team to our fans around the world.

“We’re heading to three incredible locations this year. Each of the stadiums has their own deep-rooted heritage similar to our own and we’ll face three great opposition teams in Borussia Dortmund, Sevilla and Sporting CP. This trip to the USA will be very special and we’re really looking forward to having as many of our supporters with us along the way.”

​Tickets for the pre-season matches will go on general sale for fans from 26 April.