​Southampton striker Charlie Austin has been told by manager Ralph 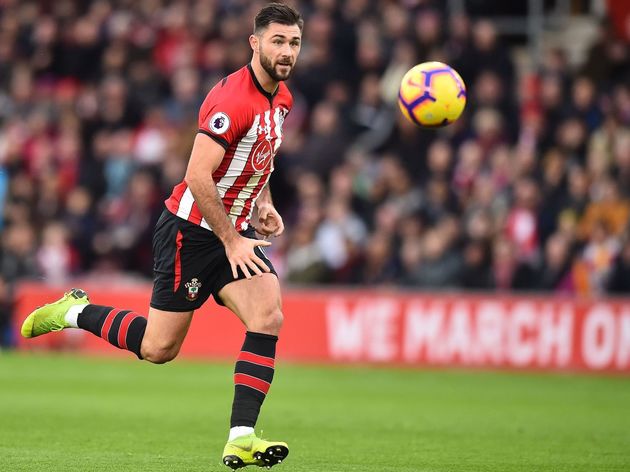 Hasenhüttl says that he does not want Austin to be sitting on the bench and potentially waste part of his career, encouraging him to find a new club in the summer where he will play.

"Charlie is very clear on the situation that in the summer he must find another option where he plays more often," he said in his press conference (​as reported by The Mirror).

"It depends on how much he wants to play." "That's a situation you can handle for a few months or even a year but not for five years because you are not born as a footballer to sit on the bench and not play.

Austin joined the Saints from ​QPR in January 2016 and has made 79 appearances for the club, scoring 29 goals. He has scored three times this season, his most recent start was in Southampton's 2-1 victory over ​Tottenham Hotspur in March.