​Stoke City's loaned out defender Erik Pieters has remained tight-lipped over his future, as his temporary deal at Ligue 1 club Amiens approaches its end.

The left-back was sent out on loan shortly after the arrival of Potters boss Nathan Jones in January. He has impressed during his time in France and has secured himself a regular first-team spot at the French club. 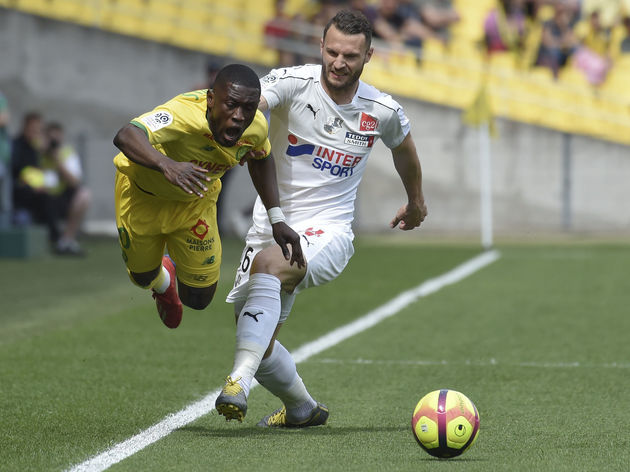 With this deal coming to an end, the Dutch defender has been questioned on where his future lies. As quoted by ​Sport Witness, Pieters told L'Equipe: "