Nice president Gauthier Ganaye has confirmed that the Ligue 1 outfit are interested in pursuing a deal for Chelsea's Olivier Giroud this summer.

Giroud has been on the periphery for Chelsea this season, making just seven Premier League starts. His current deal with the Blues is set to expire this summer and, as of yet, there has been no word over a potential extension for the 32-year-old. As a result, ​Gir​oud could very well be on the move this summer and Ganaye has publicly stated that Nice would be more than willing to bring him back to his native France. 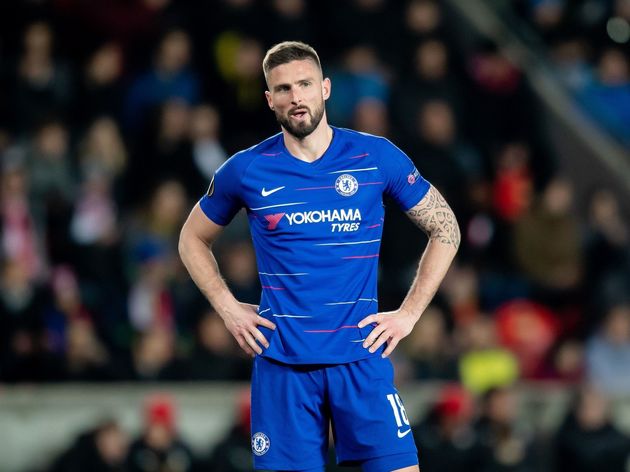 "Next year I will need to have a more important role to play. The most important thing for me is to be happy on the pitch, to enjoy the game and to have more minutes," he said, as per ​Goal.

"I'm a competitor. I really want to play more. The thing is, I just want to enjoy it, because I'm 32 and I've won the World Cup, but I want to retire satisfied."