Huddersfield Town manager Jan Siewert has begun planning for life in the Championship, revealing some transfer plans for the summer window.

The German boss watched his side fall to their seventh successive defeat at home to Watford on Saturday, but Siewert was positive in his post-match interview, singling out winger Isaac Mbenza and citing the importance of wide players to his system. "I was very pleased with his game, he had a shot on target and he was a threat, but he gave me a signal for a substitution.

Mbenza is currently on loan with the ​Terriers from Ligue 1 side Montpellier but has been limited to just seven starts this season, with the 23-year-old recently returning from a calf injury. 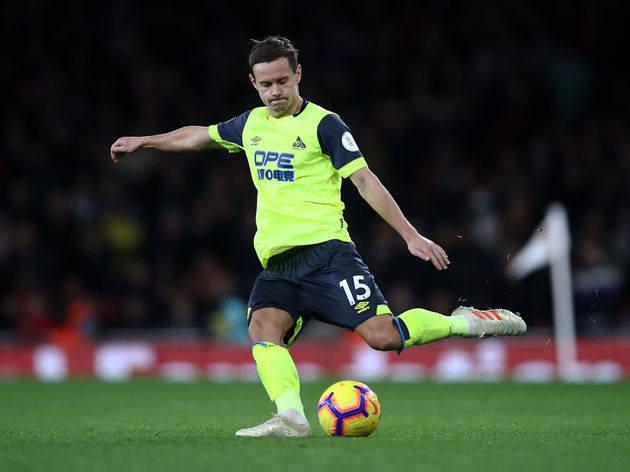 Siewert was forced to explain his decision to bring on left-back Chris Lowe in place of Mbenza instead of Alex Pritchard, as well as revealing his target of bringing wingers to the John Smith's Stadium this summer.

"Then, for me, it was quite obvious because Lowey has the possibility to play in the winger position - Pritchard I see in a different position," the 36-year-old explained.

"So, for me, Chris was the only possibility I had on the bench and, as I always mentioned, I need wingers in my system and we have to look for them for next season."

JS: “it never stops hurting when you lose, but I must stay positive.

“We’ve just taken the game to an FA Cup finalist and created a number of chances against a side that has a very stable defence.

“@karlangrant deserves a lot of credit for his four goals.”#HUDWAT #htafc (DTS)

Siewert has three Premier League games remaining for the Terriers return to the Championship following a two-year stay in the top flight, with title hopefuls ​Liverpool up next on Friday night.