​Watford host Southampton at Vicarage Road in the Premier League on Tuesday with both clubs harnessing differing aspirations near the end of the season.

Javi Garcia's men are fighting to claim seventh in the league and in doing so secure European football for next season, while Ralph Hasenhuttl's side are seeking a positive result to inch them further away from the relegation zone. 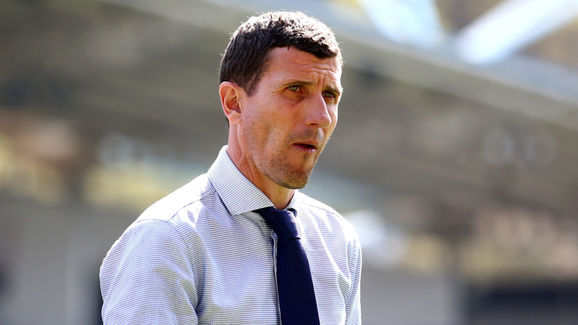 Both clubs will be hoping for a victory at this stage of the season while ​Southampton lost their last outing and the Hornets edged Huddersfield to secure a much needed win.

Here's our breakdown of Tuesday's ​clash.

​Watford will be without captain Troy Deeney as he serves the second of his three match suspension after he received a red card for elbowing Lucas Torreira against ​Arsenal. 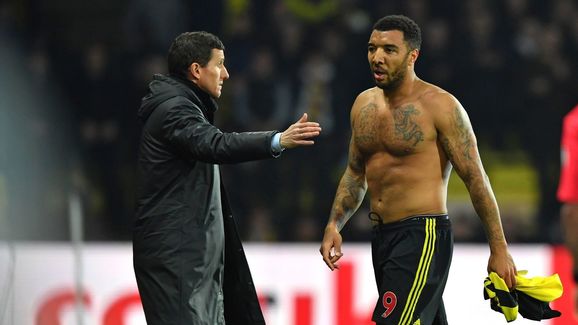 Gracia is still without J

Hasenhuttl continues to be without Michael Obafemi while Mario Lemina returned from the bench in his side's defeat on Saturday. Meanwhile, Yan Valery could return for Southampton after recovering from a knee injury. The last time these sides met was in the reverse fixture back in November, where the now departed Manolo Gabbiadini opened the scoring for the hosts in the 20th minute, before Jose Holebas netted an 82nd minute equaliser to deny Mark Hughes' side victory and prompt Charlie Austin to go on a memorable rant about the match officials.

"It is a joke! We play in the Premier League - the officials have cost us two points!"

Fair to say @chazaustin10 was not impressed with the officials in Southampton's draw with Watford: https://t.co/C6EMg2xej3 https://t.co/YYWfHGXACT

Austin's rant referred to a disallowed goal that would have put Southampton 2-0 in front, with t

Watford will be looking to record successive wins after they left west Yorkshire with all three points courtesy of Gerard Deulofeu's brace handing them a 2-1 win.

It was a positive reaction after a 1-0 loss to Arsenal which saw them put in a spirited display after going down to ten men and arguably were unlucky to leave the game empty handed, especially having hit the woodwork twice.

The goal remains for Gracia's men to achieve their best ever Premier League finish, with seventh place firmly in their sights as they bid for European football.

Having previously won three of their last four matches, Southampton came unstuck away at ​Newcastle on Saturday, with Ayoze Perez's hat-trick condemning them to a 3-1 defeat.

Only one thing for it...

With only five points separating themselves and Cardiff in 18th, the Saints will be desperate for a win in their bid to secure their ​Premier League status.

​With ​Cardiff playing on Sunday, the result of that match could have a big effect on the tactics and personnel Hasenhuttl opts to go for, with a draw very possibly seeming like a good result if the Bluebirds fail to beat Liverpool.

If that is the case, then the cautious approach could play into Watford's hands, while if the visitors head to Hertfordshire looking to win it could change the dynamic of the game massively.

10 - Gerard Deulofeu has been directly involved in 10 goals in his last nine appearances in all competitions for Watford (eight goals and two assists). Electric. #HUDWAT