​This year's Champions League semi-final lineup features two sides who few would have predicted to survive this long. One of Ajax and Tottenham Hotspur is guaranteed a spot in the tournament's showpiece event in Madrid at the start of June as they meet in the last four.

Spurs looked dead and buried after the first three matches in their pool, but recovered after successive victories over Inter and PSV, before a draw away to Barcelona ensured their progress. Their European adventure continued as they beat an in-form Borussia Dortmund 4-0 on aggregate and then stunned Manchester City in the quarter-finals in a pulsating encounter. 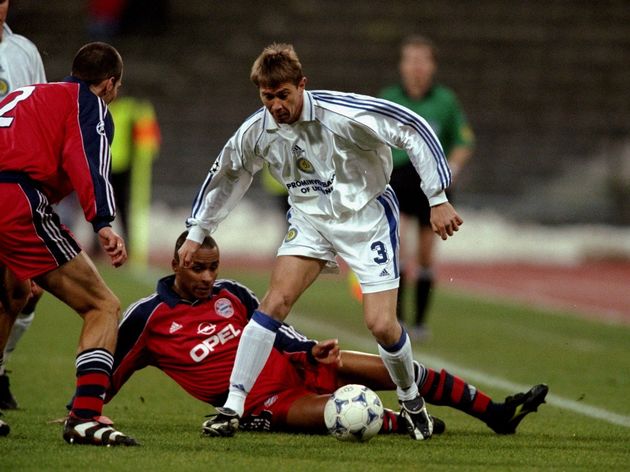 In 1998 Dynamo Kiev were resoundingly thumped 5-2 by Juve in the quarter-finals of Europe's elite competition, but they ensured there would be no such disappointment the following year. Drawn to play the illustrious Real Madrid at the same stage in 1999, they shocked the footballing world with a 3-1 win across both games.

A fresh-faced Andriy Shevchenko fired in a brace in the second leg for a 2-0 victory on the night, the result taking the Ukrainians through to the next round where ​Bayern Munich lay waiting. Unfortunately, they were edged out 4-3 by the Bavarians, with Shevchenko switching to ​Milan that summer. This was the season in which 'The Special One' earned his lofty title. Jose Mourinho guided outsiders Porto to their second ever European trophy, comfortably dismissing fellow underdogs Monaco 3-0 in the final.

The iconic moment came in the round of 16, when Sir Alex Ferguson's ​Manchester United were dumped out after failing to overturn a first leg deficit. Mourinho's impassioned gallop down the touchline, arms pumping wildly, is an unforgettable image. 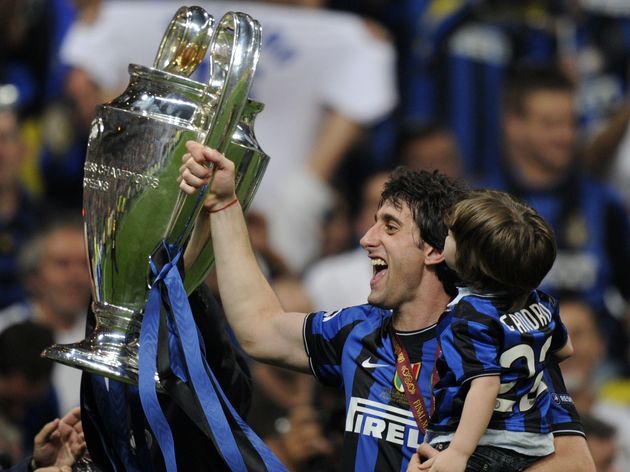 The idiosyncratic Portuguese manager was far from finished after the success with Porto in 2004. Six years on he worked his magic to bring a treble to the San Siro, ​Inter winning their first European Cup since 1965. They were clearly second best when they met ​Barcelona in the group stages that year, but shocked the tournament favourites when they clashed in the last four.

Diego Milito, Samuel Eto'o and Wesley Sneijder were the heroes as they won 3-2 on aggregate, remarkably surviving a 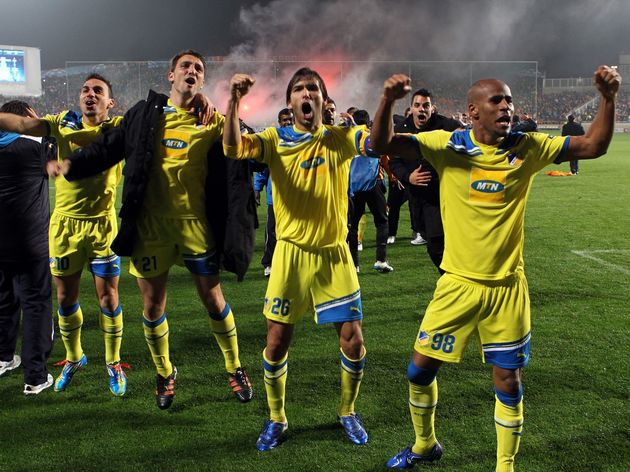 With less than 5,000 people attending their matches and with a record transfer arrival of It was a disastrous season at Stamford Bridge until the start of spring. Andre Villas-Boas paid the price in early March for some woeful displays, including a 3-1 away leg defeat to ​Napoli in the first knock-out phase. Roberto di Matteo came in on an interim basis and turned that tie around in the return fixture, going on to beat Benfica in the last eight.

Gary Neville's infamous, incomprehensible howl/moan as Fernando Torres skipped past Barcelona shot-stopper Victor Valdes in the semis will live long in the memory. The former ​Liverpool hitman's goal ensured a hugely improbably aggregate victory over the Catalans after skipper John Terry's sending off.

The fairytale continued as the ​Blues held their nerve in the penalty shoot-out to deny Bayern Champions League glory at their home stadium, Didier Drogba slotting the decisive spot-kick to end his first spell with the club in fitting fashion. What's more, they did it with a host of first-team players missing and Ryan Bertrand starting on the wing at the Allianz Arena. Football can be so cruel at times. ​Atletico had reached the final courtesy of a string of outstanding team performances that ousted their prestigious opposition; Milan, Barcelona and Chelsea had all fallen to a side fuelled by spirit, cohesion and organisation.

So, to lose out to fierce cross-city rivals Real was harsh enough. Add in the fact that this was 'La Decima' for Los Blancos and it gets worse. Then factor in that Atletico were just seconds away from securing a 1-0 victory before Sergio Ramos' stoppage-time header levelled matters. Now, the sadistic nature of the footballing gods becomes apparent. At least they had the comfort of an unexpected ​La Liga title to ease their pain that year. Roma were the great entertainers of European football last season, featuring in two of the most exhilarating ties of the year. A late Edin Dzeko strike in the first leg of their quarter-final clash with