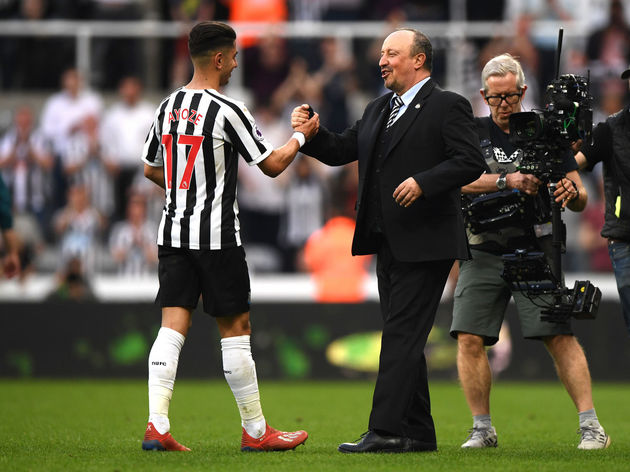 "Now you see our position in terms of where it is with transfer fees. We are not competing and we have to compete."

The 59-year-old's contract expires on 30 June and he is yet to sign an extension, despite steering the Magpies to the verge of Premier League safety.

Benítez said that he would like Newcastle to be competing for honours in the future.

"Today is just enjoy and in the week we will see, but my focus is what I have to do with the players and we have to be competing until the end. In an ideal world I want to compete for something, that is the main thing."