Watford returned to winning ways on Saturday afternoon thanks to a double from Gerard Deulofeu, as they showed the sort of form which has enabled them to reach an FA Cup final and take control of seventh place in the Premier League.

Although captain Troy Deeney was serving the first game of a three-match ban, the Hornets produced plenty of quality in attack which ultimately proved too much for Championship-bound Huddersfield.

As an obviously disappointing season draws to a close for Huddersfield, a ray of light came in the form of 18-year-old Matt Daly, who made his debut by coming on as a first-half substitute in replacement of Jonathan Hogg.

Jan Siewert has his thoughts firmly on planning for Championship football next term, and is willing to give youth a chance, as shown by giving Daly 50 minutes to prove what he can do. 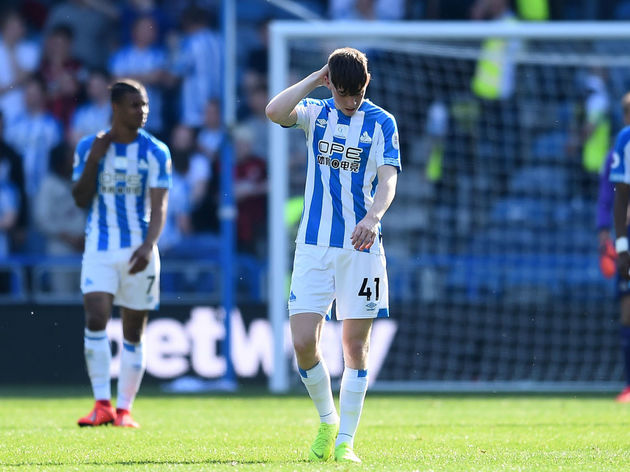 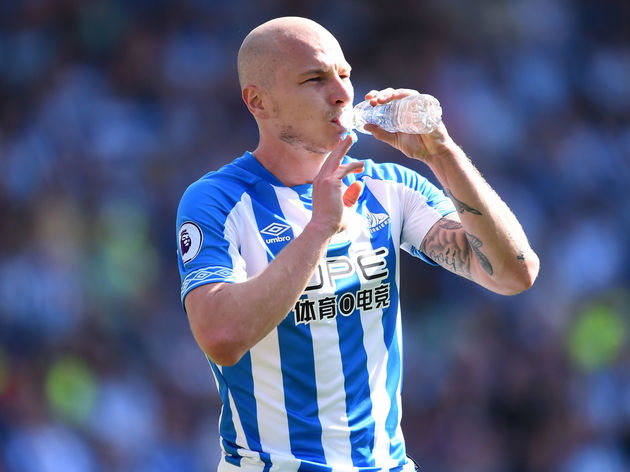 It will be essential for Siewert to keep a hold of the Australian during the summer in order to mount a bid to bounce straight back up to the Premier League. Terriers fans are big admirers of the 28-year-old and will hope he doesn't desert them in the transfer window.

An eighth Premier League appearance of the season for Ken Sema was met with mixed feeling from Watford fans, as he took his place in the starting lineup.

Sema however pitched in with a top attacking performance, showing pace and a physical presence which proved too much for Huddersfield right-back Tommy Smith on more than one occasion. Javi Gracia will be pleased with 25-year-old's effort and gives him a good selection option with plenty to fight for in the Premier League as well as the FA cup final on the horizon.

Gerard Deulofeu has been directly involved in 15 goals in all competitions this season.

The perfect start for the Hornets. pic.twitter.com/nw5Zob32hk

​Watford have two home games to look forward to in a busy week at Vicarage Road. They welcome ​Southampton on Tuesday night before meeting again with old foes ​Wolves on Saturday, who they dramatically dismantled to reach the FA Cup final.

​Huddersfield have a trip to Anfield to look forward to (or not), before they face a ​Liverpool side who will be looking to gain a convincing three points in order to maintain their title challenge.