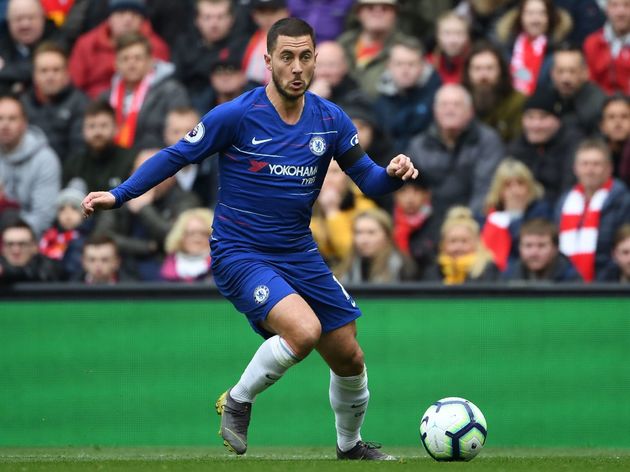 The report alleges that Chelsea had asked for €200m last summer, claiming that the loan of Mateo Kovacic to Stamford Bridge has made the relationship between the clubs 'excellent'.

Whether the season-long loan of a player who hasn't exactly been a standout would make Chelsea halve the asking price for their most valuable asset seems rather farfetched.

No doubt that Hazard's contract situation - he remains on course to be out of contract in 2020 - has contributed to the falling value, but the assertion from Marca does raise a possible red flag. 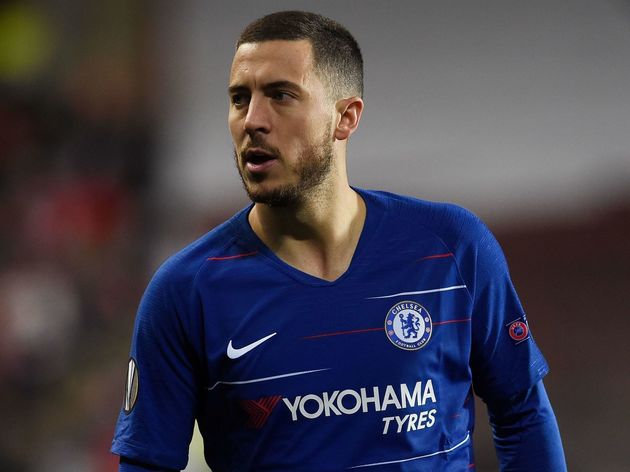 As far as Real Madrid transfer targets are concerned, the Spanish media are notorious for prematurely claiming that deals have been agreed in order to put pressure on players and clubs. For now, it is certainly not out of the question that that could be what is happening here.

AS takes a slightly less certain path, suggesting negotiations over the potential transfer fee are still ongoing. In their version of events, Chelsea were asking for €116m (£100m) when contact was first established, but that Real were only offering €80m or €90m, up to £78m.

A figure in the region of €103m to €105m could therefore end up as the agreed upon price. Of course, the completion of any incoming Chelsea transfers this summer hinge on the outcome of their appeal and any follow up appeal against a two-window transfer ban imposed by FIFA.