A thumping 6-1 aggregate victory over Porto in the quarter-final this week saw Liverpool progress to the last four of Europe's elite competition for the second year in a row. 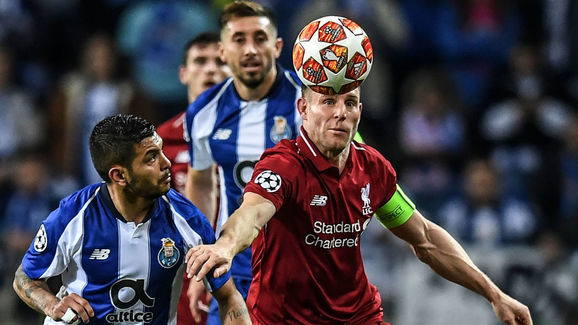 In Barcelona, they will now face a team on course to claim a 10th La Liga title in the last 15 years and winners of the Champions League four times since 2006.

For Milner, however, Liverpool's own record means there is nothing to fear.

"They are a strong team and it is a tough place to go. But I don't think they will have played too many teams like us," the Reds' vice-captain is quoted as saying by the Liverpool Echo.

"The Nou Camp is a fantastic stadium and a fantastic place to play with a great atmosphere. It will be very tough and we will have to be at our best.

"But over the last couple of seasons, with the teams that we have beaten in the Champions League, we should go there with confidence, no matter how tough it is going to be."

Our @ChampionsLeague semi-final dates are confirmed. 👊

Liverpool beat a Paris Saint-Germain side featuring Neymar, Kylian Mbappe and Edinson Cavani at Anfield in their Champions League opener earlier this season, while they knocked Manchester City out last season and thrashed a Roma side who had eliminated Barcelona.

The task for Liverpool, as Manchester United found out this week, is stopping Lionel Messi from performing. It is a task that is easier said than done and Virgil van Dijk believes they have to do it as a team, rather than focus on individual battles.

"How are we going to do it? I don't know, we'll see. It's going to be a great match-up for all of us. It's about doing it all together, it's never one-v-one, it's never just me against a particular striker," Van Dijk explained as he looked ahead to the tie, via LiverpoolFC.com. 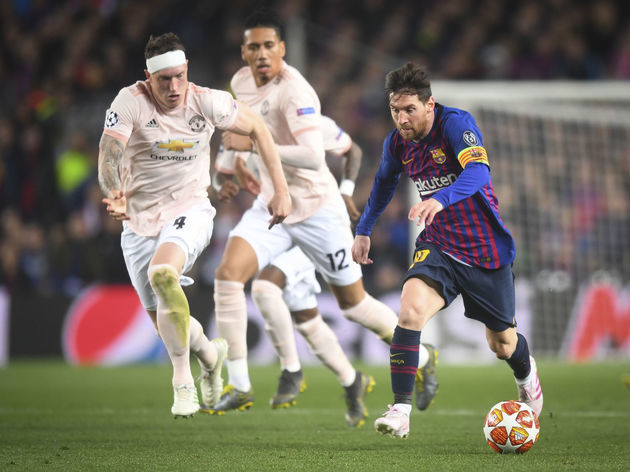 "It's always us against everyone and I think that's the only way we can defend well. It's going to be very hard [to stop Messi]. I think he's the best player in the world but we'll see. We're very happy to be in the semi-final again."

Prior to the first leg against Barcelona at Camp Nou on 1 May, Liverpool must stay fully focused on upcoming Premier League fixtures against Cardiff and Huddersfield and hope that neither game throws up a banana skin that could derail their title bid.