Wanda Metropolitano this summer, four years since he rejoined the club from Chelsea.

Luís has been linked with a number of top clubs across the continent as his contract has run down, but Sport Bild (via Marca) claim that the 33-year-old has turned down a move to Bundesliga giants Borussia Dortmund. 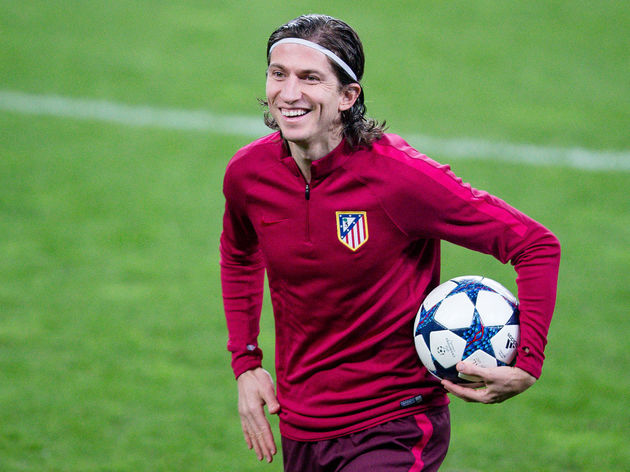 Dortmund's full-back pairing next season might be 68 years old with Piszczek and Filipe Luis.

Bayern MunichHe will join Stuttgart's Benjamin Pavard as a new arrival at the Allianz Arena as the Bundesliga champions look to revamp their ageing squad.