Already a superstar in the women's game, the prolific Hegerberg shot to global fame in December when she became the first winner of the newly created Women's Ballon d'Or. 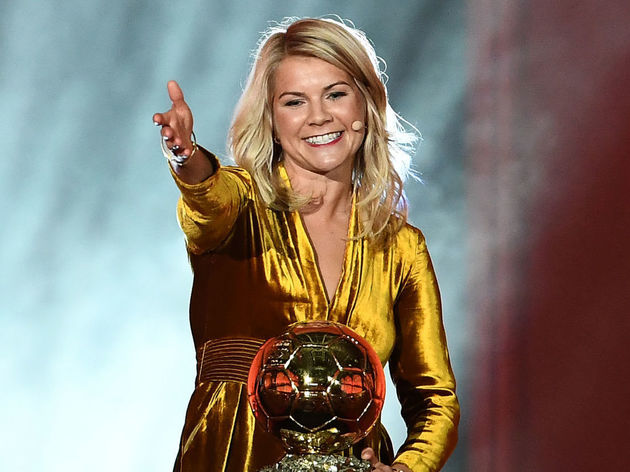 The 23-year-old Norwegian, who has previously scooped one BBC award already in 2017, is joined on this year's all-star shortlist by Wolfsburg and Denmark forward Pernille Harder, as well as Lyon teammate and Japan defender Saki Kumagai. 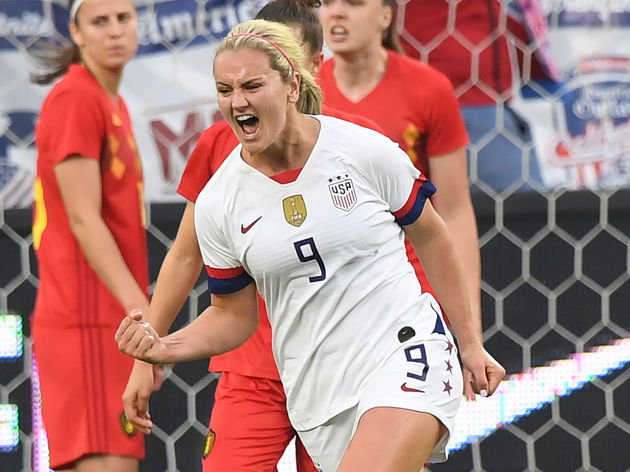 England's Lucy Bronze, winner of the award in 2018, does not make the cut. There is also no place for Brazil icon Marta, despite being named Best Women's Player by FIFA in September.

Voting is now open on the BBC website and will remain so until Thursday 2 May at 9am (BST).

The winner will then be announced around three weeks later on Wednesday 22 May.

It's time to pick your winner for the BBC Women’s Footballer of the Year award 2019!

Here are the nominees in their own words  #BBCWFOTY pic.twitter.com/suOfXjnMCM

Of the five nominees, all of whom have shone at club level, only Kumagai, Kerr and Horan are set to appear at this summer's eagerly anticipated Women's World Cup in France.

Hegerberg called time on her international career with Norway in 2017 and has resisted calls to reverse her decision. Harder's Denmark, meanwhile, failed to qualify after losing a two-legged playoff semi-final against reigning European champions Netherlands.