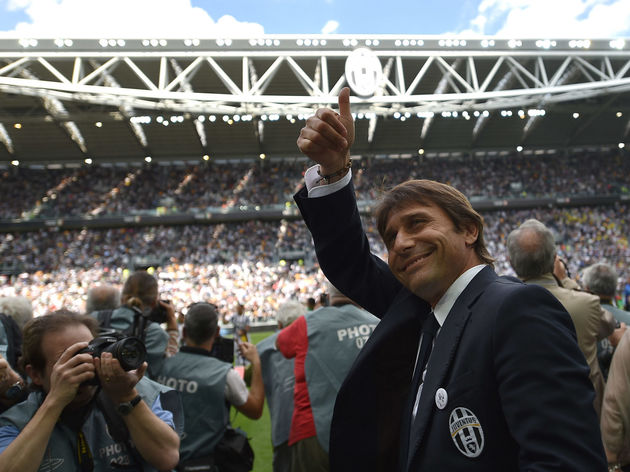 Allegri has spent the last five years in Turin, winning the domestic double in his first four, and he still has one year left on his contract with Juventus.

But the club now appear to be looking for a change of direction as they scramble to assemble a team which can go all the way in the Champions League.

✍ The nine foul words that have made Juventus what they are today: soulless.https://t.co/t9Tmg4OZUR

In Conte, who is also attracting interest from Inter, Juventus would be getting a familiar face back in Turin who had great success with the club during his two spells in charge between 2011 and 2014.

His time with the Bianconeri was Conte's last in club management before he was appointed as the manager of the Italian national team, while he went on to become a Premier League champion at Chelseaafter his two-year spell of international duty.