Perhaps not a coincidence, the gossip comes in the same week that United crashed out of the Champions League at the hands of Barcelona, in what was their fifth defeat in the last seven games, and had their weaknesses and shortcomings horribly exposed at the highest level.

Solskjaer himself conceded on Tuesday night after the sobering Camp Nou episode that there is 'work to be done' and 'rebuilding' is still required for the club to compete at its former level.

With the need for major investment more apparent than ever, the latest on the subject from the Daily Mirror claims that United will have £250m to spend on new players this summer.

It is said that Solskjaer has 'identified key areas' of the squad that need boosting and that executive vice-chairman Ed Woodward will back the manager with money in the transfer market. Stemming from last summer and the frustrations of former boss Jose Mourinho, there has been a general media consensus that United will be targeting young developing talent, a policy far removed from the previous acquisitions of stars like Angel Di Maria and Alexis Sanchez.

There appears to be ongoing media confusion over whether United will spend a potential world record fee on a new world class defender such as Kalidou Koulibaly or Raphael Varane, with conflicting reports this month alone claiming that the club both will and will not do so. 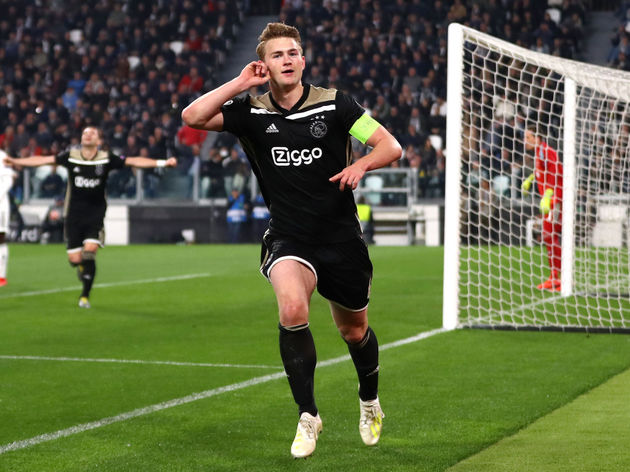 The Mirror names Ajax captain Matthijs de Ligt as an option. The Dutch starlet played against United as a 17-year-old in the 2017 Europa League final and has been a star of his club's unexpected journey to the Champions League semi finals this season.

De Ligt has been heavily linked with Barcelona and Juventus this season, but the Manchester Evening News notes that United have had the teenager on their radar for the last couple of years, with the report describing him as 'attainable this summer'.

Aside from new arrivals, there could also be something of an exodus from Old Trafford this summer, with Antonio Valencia already confirmed to leave and Ander Herrera, Juan Mata, Marcos Rojo, Matteo Darmian and potentially even Sanchez tipped to follow.