​Tottenham manager Mauricio Pochettino has said that his players are ‘heroes’, after they overcame Manchester City in the Champions League quarter-finals on Wednesday night.

Spurs lost 4-3 on the night, going through on away goals with an aggregate score of 4-4. Son Heung-min scored an early brace within the opening ten minutes, before Fernando Llorente scored late on to secure a historic result for Spurs. “It's a massive achievement for us after five years that we've been able to translate that belief into these performances and achieve big things."

​Tottenham made history on Wednesday night, reaching the ​Champions League semi-finals for the first time since 1962. It was their first quarter-final appearance in eight years, when ​Real Madrid beat them 5-0 on aggregate. 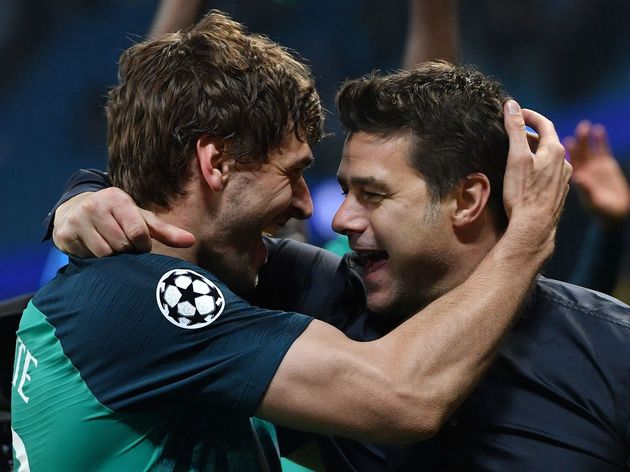 Pochettino added: “The most important thing now is that we're into the semi-finals and I think we deserve to be there. My players are heroes, and I told you before the game that I would feel proud of them no matter what happened.”

Speaking about the refereeing decisions, Pochettino said: “I've said before that the decision to include VAR in football is going to change the game, and I'm in favour of trying to help the referees. You need to accept the decision both when it is for or against you.” 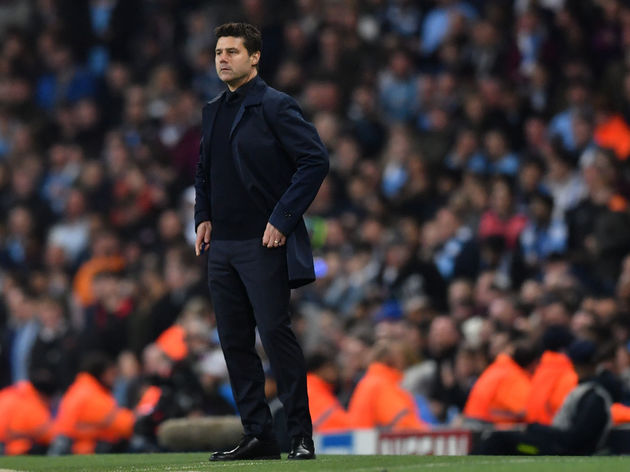 Tottenham will now play Ajax in the semi-finals, after the Eredivisie club beat Italian champions ​Juventus 3-2 on aggregate. The first leg will be played on 30 April/1 May, with the return leg set for 7/8 May.

Tottenham are back at the Etihad on Saturday afternoon, as they play Manchester City in the Premier League. They then return to the new Tottenham Hotspur Stadium, as they host relegation battlers ​Brighton next Tuesday.