​Southampton travel to Newcastle on Saturday afternoon, as they continue their bid to maintain their Premier League status.

The Saints will be looking for back to back league victories, after they beat Wolves 3-1 last Saturday. They currently sit in 16th place, only five points off the relegation zone.

Manager Ralph Hasenhuttl is without Michael Obafemi and Mario Lemina, who are both unavailable through long term injuries. Yan Valery is also a doubt, though he should be okay for the trip to Tyneside. 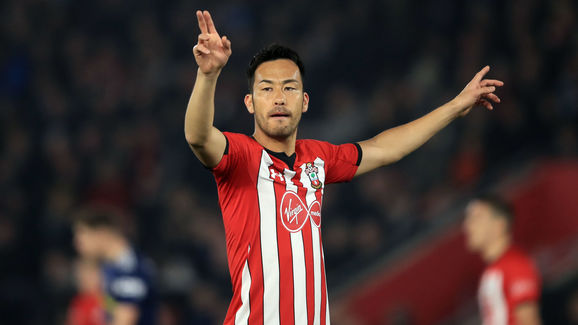 Angus Gunn (GK) - Gunn should retain his place in goal, as he makes just his ninth league appearance of the season. However the Englishman has been outstanding since taking over as the Saints' number one, keeping three ​Premier League clean sheets so far.

Jannik Vestergaard (CB) - Vestergaard will make up part of a three-man defence for Hasenhuttl, having made 26 appearances this season. The Danish defender has been a key part of ​Southampton's defence, having joined last summer from Borussia Monchengladbach.

Maya Yoshida (CB) - It looks like Yoshida will sit at the heart of the defence, as he continues another fine season for the Saints. The Japanese veteran has excelled as he enters his sixth season at St. Mary's, as he is set to make his 19th appearance of the season.

Jan Bednarek (CB) - Hasenhuttl will likely use Bednarek to make up Southampton's back three, as he completes a regular back line. The Polish defender has made 22 appearance this season, though is yet to get his first goal of the campaign. Yan Valery (RM) - Despite picking up a knock last week, Valery should be good to start on Saturday. The 20-year-old has broken into the Saints first team, having already scored twice since joining from the under-23s team earlier this year.

James Ward-Prowse (CM) - Ward-Prowse should start over Oriol Romeu at St. James' Park, as he makes his 25th appearance of the season. The Englishman's superb season resulted in his first England callup, as he currently has six Southampton goals to his name this season.
Pierre-Emile Hojbjerg (CM) - Hojbjerg will make up Hasenhuttl's central midfield partnership, as he looks to build on from his strong form. The Dane has four goals and three assists this season, and will be eager to add to his tally with the trip to ​Newcastle.
Ryan Bertrand (LM) - Bertrand will start further up the pitch as a wide midfielder, as he plays a more attacking role as opposed to his usual left back role. The 29-year-old has 19 appearances this season, and will be hoping to add on from his solitary goal this season. 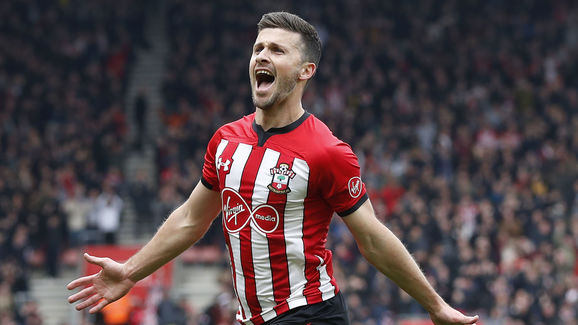 Josh Sims (RW) - Sims continues to settle into life in the Premier League well, as he prepares to make his fifth consecutive league appearance. Since returning from his loan at Reading in January, he has already registered one assist in ​last week's win over Wolves.

Shane Long (FW) - Ater returning from a short term injury, Long has found his form in recent league appearances. The Irish striker has two goals in his last two games, including one just minutes after coming on as a substitute against ​Wolves.

Nathan Redmond (LW) - Redmond is certain to start on Saturday, having featured in every single one of Southampton's league games this season. The 25-year-old is in great form for the Saints, with two goals and an assist in his last three games.