​Newcastle host Southampton on Saturday afternoon, as they continue their bid for Premier League survival.

The Magpies return to St. James' Park off the back of a huge win, after beating Leicester City 1-0 last Friday. They triumphed thanks to a first half header from Ayoze Perez, as they moved up to 15th in the table where they currently sit seven points clear of safety.

Manager Rafael Benitez has no new injury concerns, though is still without two absentees. Florian Lejeune and Sean Longstaff are both sidelined, and will both be unavailable for the rest of the season. 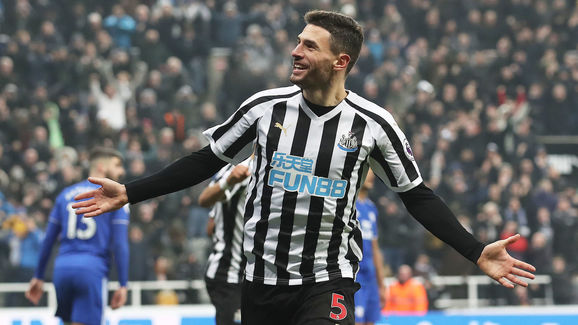 ​Martin Dubravka (GK) - Dubravka will retain his spot in goal as Benitez's first choice, as he continues his fine form for the Magpies. The Slovakian has played every minute of Newcastle's ​Premier League season, keeping ten clean sheets in the process.

Javier Manquillo (RWB) - Manquillo should start on the right side of defence, as he prepares to make his 19th appearance of the season. The 24-year-old has been key in defence, and is likely to start for the visit of ​Southampton.

Fabian Schar (CB) - Schar will look to continue his outstanding league form this season, as well as increase his goal tally of three. The Swiss international has been the heart of the Magpies' defence this season, as he enjoys an excellent debut season in the Premier League.

Jamaal Lascelles (CB) - Lascelles will join Schar once again in the centre of defence, as he makes his 32nd appearance. However the Magpies defender must be cautious against Southampton, as he is one booking away from a one-match suspension.

Paul Dummett (CB) - It should be Dummett to make up Newcastle's central defensive trio, with the long term absence of Lejeune. The 27-year-old will filll in for his injured team mate for the rest of the season, as he adds to his 22 appearances this season.

Matt Ritchie (LWB) - Ritchie looks likely to make up the Magpies' back five, as he drops back from midfield again. The Scotsman has contributed quite a lot to Newcastle this season, having registered three goals and six assists. 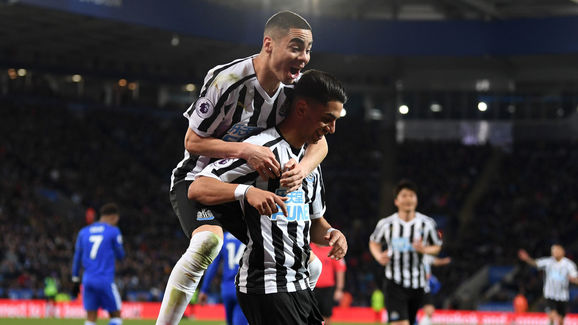 ​Ayoze Perez (RW) - Last week's matchwinner is almost guaranteed to start, as he hopes to build on his strong form. Perez has eight goals and four assists this season, with three goals in his last five league appearances for the Magpies.

Isaac Hayden (CM) - Hayden will sit in the centre of midfield on Saturday, making his 25th appearance of the campaign. With Longstaff out for the rest of the season and Jonjo Shelvey out of favour, Hayden has a big chance to truly prove himself to Benitez.

Ki Sung-yueng (CM) - It should be Ki to partner up with Hayden this weekend, as he continues to settle in his debut season. The South Korean moved to St. James' Park from relegated ​Swansea City, and he has excelled this season for the Magpies.

Miguel Almiron (LW) - Another inform Newcastle forward, Almiron continues his search for his first ever Newcastle goal. Although the Paraguayan is yet to get his first goal or assist, his importance has shown as he continues to impress in his debut season with the Magpies. Salomon Rondon (FW) - Rondon will lead the line on Saturday, as he looks to end a run of three games without a goal. Nevertheless, the Venezuelan has been outstanding this season, with ten goals and five assists since joining on loan from ​West Bromwich Albion.