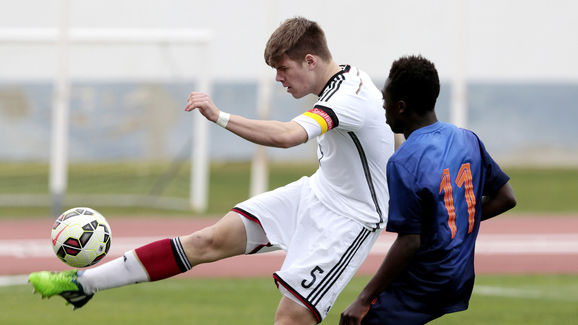 I will never give up ‼️ Good things are coming #Inshallah 爐 pic.twitter.com/39uPVDUCnl

With such substantial earnings rumoured to be heading Adekanye's way, it seems unlikely that the forward will play a bit part role for the ​Serie A side next season. Instead, it seems the ex-​Barca player will feature prominently for Lazio, who currently sit seventh in the table.

Not long to go until we're back in @ChampionsLeague action...